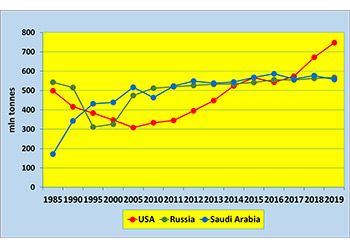 Figure 3: Annual oil production of the US, Russia and Saudi Arabia

Professor Eugene Khartukov looks into the methods of oil measurements implemented in the US, Saudi Arabia and Russia, and concludes that the US is the largest oil producer in the world

It is widely accepted that the current top oil producers are the US, Russia and Saudi Arabia, who altogether in 2019 produced some two fifths of the world’s oil.

Most oil reserves are concentrated at 11 unique and 179 large fields, in mainly the Khanty-Mansi Autonomous Okrug (KhMAO) in Western Siberia. These constitute 70 per cent of total reserves and account for two thirds of oil production in the country.

However, neither the Russian statistical state agency, Roscomstat, nor the CDU TEK, Russian Ministry of Energy’s (Minenergo) official information service, reported Russian oil production excluding condensate. And since the beginning of 2020, Minenergo started to falsify Russian oil production data to make them more consistent with the Opec + pledge.

According to London-based CEIC Data services, Saudi Arabia’s crude oil production (excluding condensate or other field NGLs) was only 8.963 mbpd (Figure 7) in November 2020.

Oil production peaked in 2016 (at nearly 12.41 mbpd), ranking second in the world, but has been dropping ever since.

Currently, Saudi production comes mostly from five giant oilfields: Ghawar, Safaniya, Hanifa, Khurais and Zuluf, all of which are more than 70 years old. They have over the years accounted for more than 90 per cent of Saudi Arabia’s oil production, with Ghawar alone accounting for 50 per cent of the total.

Ghawar in the Eastern Province is the largest conventional oil field in the world, measuring 280 km by 30 km. Discovered in 1948 it started production in 1951. The field holds an estimated 170 billion barrels of oil, with some 140 billion barrels regarded as recoverable.

In April 2020, disagreements on production cuts between Saudi Arabia and Russia as part of an Opec+ deal ended and cuts of nearly 10 mbpd were pledged. As a result, the average spot price of Brent blend and Dubai and WTI crudes went up and stabilised at around $40 per cent in Q3 2020.

• USA: In October 2018, thanks to aggressively growing shale oil (tight oil) production, the US produced 11.554 mbpd of crude oil and lease condensate, according to the EIA, overtaking Russia as the world’s largest oil producer (Table 3).

The largest oil-producing fields (formations) in the US include Permian in Texas and in New Mexico, Eagle Ford Shale in Texas, and Bakken in North Dakota and Montana, Prudhoe Bay field in northern Alaska (the largest oil field in North America, discovered in 1967 and spread across 213,543 acres), Wattenberg Field in Colorado (producing both gas and oil), Shenzi in the Gulf of Mexico, Kuparuk River in northern Alaska, west of the Prudhoe Bay, Midway-Sunset in California, Atlantis in the Gulf of Mexico, and Sugarkane field in Texas.

Overall, the 100 top oilfields/formations account for over 55 per cent of the country’s proved oil reserves (more than 26.5 out of 47.1 billion barrels at the end of 2018) and nearly half of its oil production.

It is important not to overlook the fact that available oil production data usually relates to the production of crude oil plus lease (or mixed/field) condensate. Bearing in mind the differences in measuring oil volumes at standard temperature and pressure (STP), which are currently accepted in Russia and the US, it’s noteworthy that in order to bring the Russian oil volumes (measured at 20 deg C and 760 mmHg) at US conditions (60 deg F and 14.696 psia) one needs to decrease the Russian volume by 1.54 per cent (Figure 13).

Overall, if we consider a period since the mid 1980s, when Russia started publishing oil production data), the slot for top oil producer kept changing between the US, Saudi Arabia and Russia. Until 1991 it was Russia, then from 1992 to 2008, Saudi Arabia took the status of the biggest oil-producer, and then for a short time (2009-10) it was overtaken by Russia again.

In 2011 Saudi Arabia took Number 1 position and remained there until 2013. For two years after that, the US became the top oil producer for the first time, followed by Russia for the next two years, before US clinched it back again. Since 2018, the US producers the largest amount of oil thanks to its fast-growing tight oil production (Table 3).

However, if we consider only crude oil, excluding lease/field condensate or any other NGLs, a lot of which is produced in Russia – on an average, some 0.75 mbpd in the recent years or around 7 per cent of its total oil output; and in the US – 5.4 mbpd in 2019), some differences in the world’s supremacy in 1985, 1991, 2014-2015 and 2018 occur but they, though important for those years, do not considerably change the general picture.

* Eugene Khartukov is a professor at the Moscow State Institute/University for International Relations (MGIMO MFA), Head of the World Analyses and Forecasting Group (GAPMER) and of the Center for Petroleum Business Studies (CPBS) and Vice President (for Eurasia) of the Geneva-based Petro-Logistics. He is the author of more than 360 publications on oil, gas and energy forecasting and speaker at over 170 international forums. 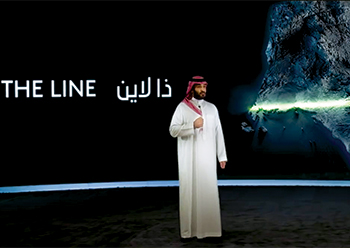 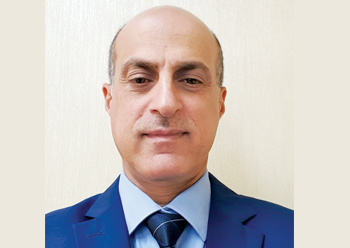 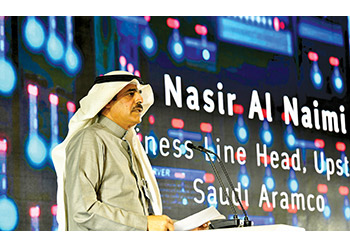 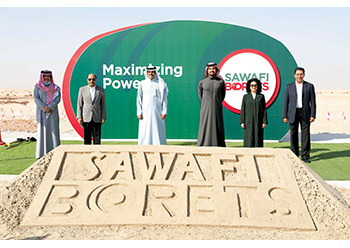 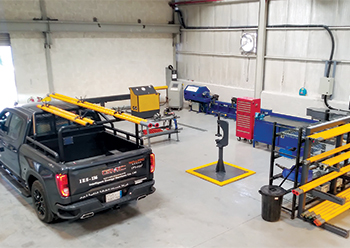 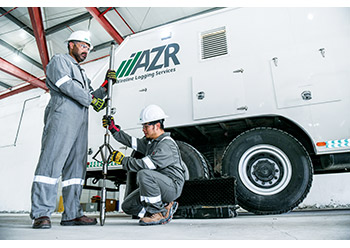 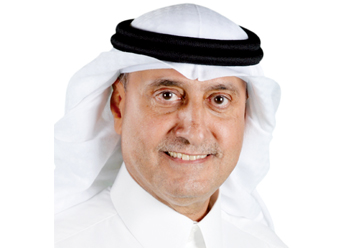 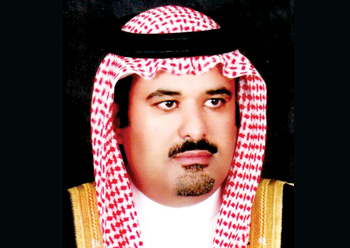 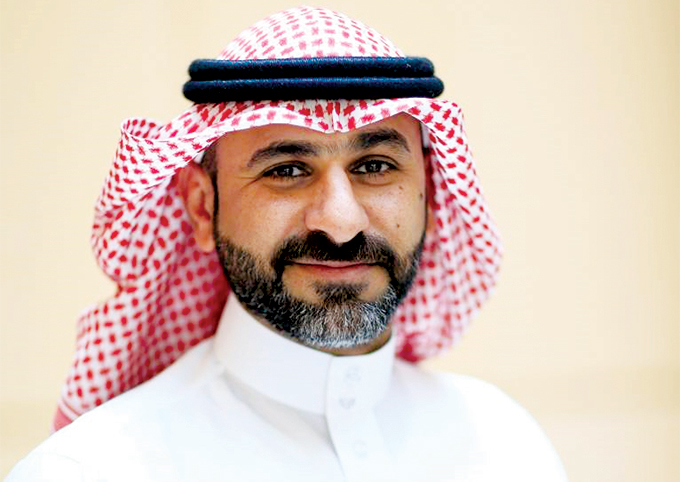 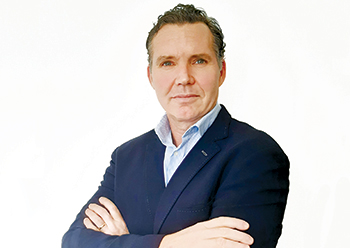