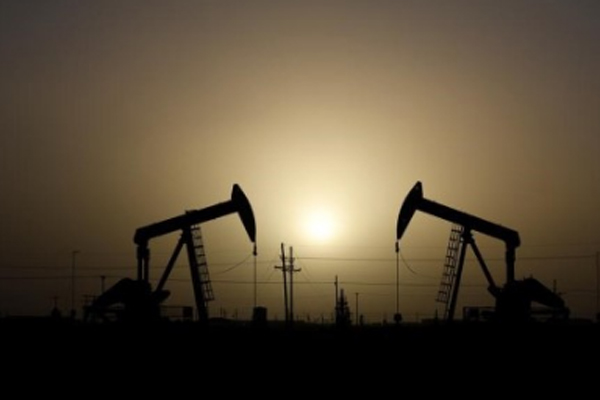 Oil prices declined on Wednesday after data showed a drop in China's half-year crude imports while expectations for a further tightening of US inventories offered support.
Brent crude was down 38 cents, or 0.5 per cent, at $76.11 a barrel by 0820 GMT. West Texas Intermediate was off by 46 cents, or 0.6 per cent, at $74.79 a barrel.
China's crude imports dropped by 3 per cent from January to June compared with a year earlier, the first such contraction since 2013, as import quota shortages, refinery maintenance and rising global prices curbed buying.
"Imports were scaled back as surging prices for crude oil have eroded refinery profit margins," Eurasia Group said in a note.
"If OPEC doesn't agree to raise supply soon, high oil prices will also likely lead to demand destruction in even more cost-sensitive emerging markets, especially India," Eurasia said.
Disagreement over supply policy within the Organization of the Petroleum Exporting Countries (OPEC), Russia and other producers, known as OPEC+, led to the end of talks last week on boosting production without agreement.
"Oil is unlikely to break out of its July highs until some clarity appears over resolving the ... production standoff," said Jeffrey Halley, senior market analyst at OANDA.
Lending support to the market, US stockpiles of oil and gasoline inventories fell last week, according to two market sources on Tuesday, citing American Petroleum Institute figures.
Crude inventories declined by 4.1 million barrels for the week ended July 9, the sources said.
If confirmed on Wednesday when the Energy Information Administration (EIA) releases its weekly data, the draw would mark a seventh consecutive week of inventory declines.
The International Energy Agency said global withdrawals from storage in the third quarter were set to be the most in at least a decade, pointing to early June stock draws in the United States, Europe and Japan. --Reuters
Share