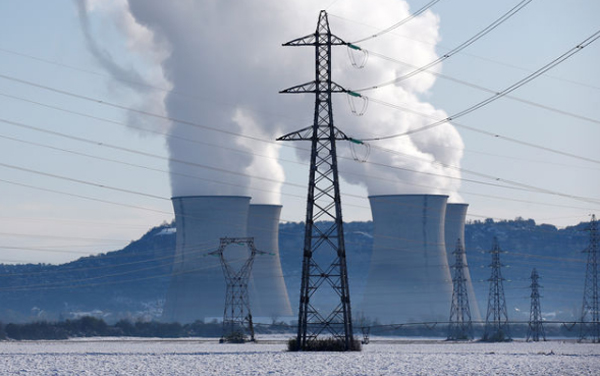 As much as 80 per cent of the European Union's electricity could be fossil fuel-free by 2030, regardless of whether the European economy faces a prolonged economic crisis, industry association Eurelectric has said.
Eurelectric represents European national electricity associations and leading national electricity companies.
Reuters reported that in the first half of this year, two thirds of electricity generated in the EU was carbon-free. Renewables generation accounted for 40 per cent of the electricity mix and fossil fuel generation dropped by 18 per cent year-on-year to 34 per cent, it said in a report.
A decade ago, renewables accounted for 20 per cent of the EU's electricity mix and last year they accounted for 34 per cent.
"This year, the power sector has proven its crucial value for society by providing hospitals, government offices and millions of home-working Europeans with clean and reliable power throughout the pandemic," said Kristian Ruby, secretary general of Eurelectric.
"In order to meet the 2030 targets, or go even further, we must urgently remove the specific barriers holding back the progress on the ground," he added.
To meet the EU's 2030 climate targets, wind and solar capacity must double and obstacles must be overcome.
Recently, restrictions due to the Covid-19 pandemic have delayed many projects and permitting procedures are slowing down progress. Electric car infrastructure also needs to be rolled out and the growth in coal imports needs to be stopped, the report said.
Share