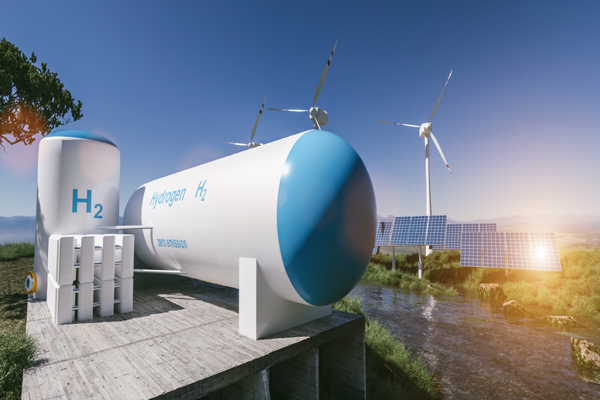 Japan and Indonesia have agreed to cooperate on decarbonisation technology such as hydrogen, ammonia and carbon capture and storage (CCS), to transition to clean energy, the Japanese industry ministry said on Monday.
Japanese Industry Minister Koichi Hagiuda and Indonesian Energy Minister Arifin Tasrif singed a memorandum of cooperation(MOC) at a bilateral meeting held in Jakarta on Monday.
The MOC is aimed at collaborating in the development and deployment of technologies that contribute to realistic energy transitions such as hydrogen, ammonia as a fuel, CCS and carbon capture utilisation and storage (CCUS).
Hydrogen is mainly used in oil refining and ammonia is used for fertiliser and industrial materials, but both are considered to have the potential to replace higher carbon fuels in future.
Japan has been experimenting with hydrogen to displace natural gas and in replacing some coal with ammonia while the resource-poor country is trying to build global supply chains of potentially carbon-free future fuels.
"Indonesia and Japan can together develop carbon capture utilisation and storage by use available natural resources in Indonesia," Indonesia's minister Arifin said in the statement. --Reuters
Share