Aramco to set up nonmetallic excellence centre in China 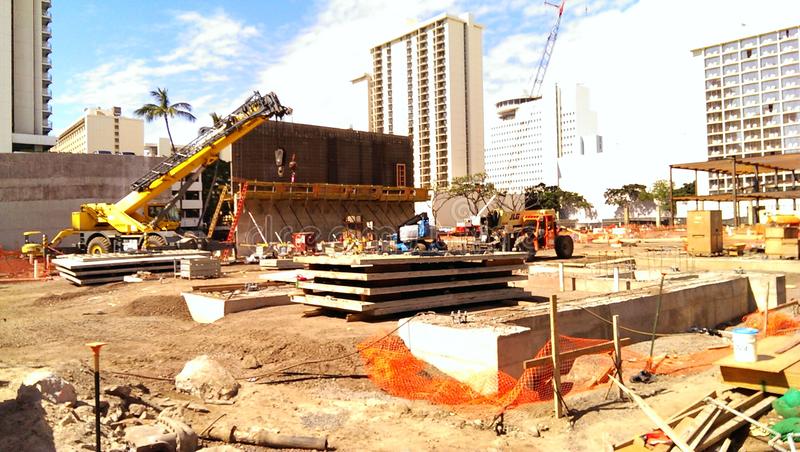 Saudi energy giant Aramco has joined hands with China Building Materials Academy (CBMA) for the launch of Nexcel, a new nonmetallic excellence and innovation center, to further advance the use of nonmetallic materials in the building and construction sector.
The centre was launched today (January 11) at an event in Beijing, where the centre will be located.
Nexcel will leverage CBMA’s expertise and resources to promote the development and application of nonmetallic technologies that offer superior lifecycle cost, efficiency and environmental advantages over their metal alternatives, said senior Aramco officials at the event.
The new centre of excellence joins the Aramco-launched NIC: Nonmetallic Innovation Centre at The Welding Institute (TWI) in Cambridge, UK; and, NEx: A Center of Excellence for Nonmetallic Building Materials at the American Concrete Institute (ACI) headquartered in Michigan, US.
Aramco's Senior VP (Technical Services) Ahmad A Al-Sa’adi, said: "We are excited to be part of this important initiative with the China Building Materials Academy, to jointly advance the use of nonmetallics in building and construction in China. At Aramco, we have been developing and deploying nonmetallic solutions within our own operations for more than 20 years as they offer superior lifecycle cost, efficiency and environmental advantages over their metal alternatives."
"Given the advantages of nonmetallics, we believe that this new Center of Excellence for Nonmetallic Building Materials will catalyse a wide range of exciting new opportunities," he added.
China National Building Material Group VP Zhan Yanjing said the partnership represents its long-term collaboration and mutual trust, and it is also an important measure to build green, low carbon solutions.
"As an important platform for the group's technological innovation, CBMA is the largest and strongest research center in the field of nonmetallic in China. It will provide great support to Nexcel, and create an open and innovative environment, helping Nexcel make greater contributions to global sustainable development," he added.
For more than two decades, Aramco has been leveraging its technology leadership to develop and adopt nonmetallic solutions in its oil and gas operations and Aramco is driving the development of a suite of nonmetallic solutions through global collaborations with prominent academic institutions, research and technology organisations, manufacturers, and industry leaders such as the China Building Materials Academy.-TradeArabia News Service
Share