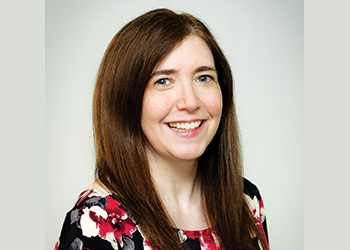 To help meet the growing demand for energy in the UAE, the Emirates National Oil Company initiated a $1 billion project to expand the Jebel Ali condensate oil refinery and increase its capacity from 140,000 barrels per day (bpd) to 210,000 bpd.

BK Strutture sought software that would ensure that its design work supported all the piping and electrical components designed by other vendors.

Specifically, its rack had to provide a structure for pipes running 175 m in length at a maximum height of 30 m, with a diameter of up to 61 cm.

In addition to supporting the pipes, the design needed to incorporate steel structures for air cooler supports, platforms, cable trays, and other elements.

The complex design required equally complex analysis from the project owner, including static elastic, p-delta, dynamic, and seismic analysis methods. However, it had to finish the design and analysis in three months.

With all these challenges, BK Strutture knew that traditional workflows would be insufficient.

TESTING MODELS WITH AN ARRAY OF ANALYSIS METHODS

After considering the software options, BK Strutture chose STAAD to effectively design structures and then test them with structural analysis.

It began by creating 3D models of the frames and their surrounding environment. Then it carried out the battery of structural analysis methods the project required.

BK Strutture was able to automate the simulation of varying forces caused by wind and earthquakes, saving time compared to manually inputting different levels of these forces.

Results from these analyses allowed it to adjust the support design, integrating comments by team members into STAAD files.

With STAAD, BK Strutture finished the structural designs on time and met the client’s high standard of quality.

It estimated that the application helped it reduce the time needed to finish the design by 15 per cent, compared to using other types of structural design software.

Completing the design on time prevented delays on the overall construction, and the client considers the design of Unit 44 as the best in the plant expansion.

Commenting on the project, Alessandro Alessandro Sabatini, President, BK Strutture, said: "Structural design needs patience to understand all the manifold mechanisms that determine the structure behavior. But the structural designer frequently has no time for that. STAAD allows us to quickly solve both needs."

The project was nominated in the Going Digital: Advancements in Structural Engineering category for the Year in Infrastructure 2020 Awards. 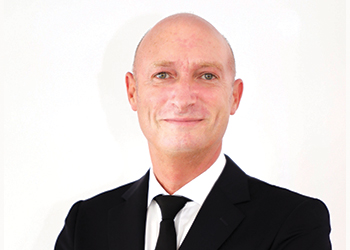