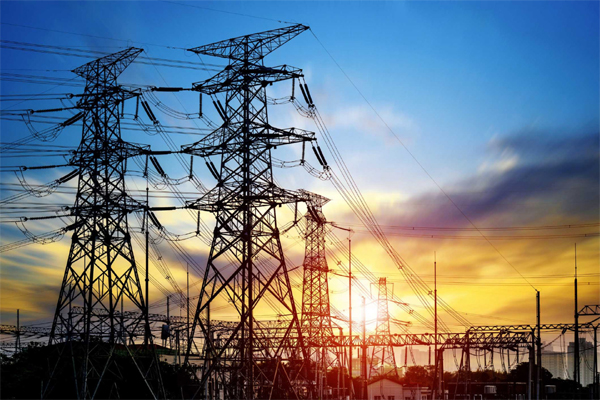 Lebanese caretaker energy minister said his country was working with the World Bank to secure financing for a scheme to import Egyptian gas to Jordan that will generate power to supply Lebanon.
"We are working with the World Bank to cover the correct financial cover," Raymond Ghajar told a news conference after meeting his Jordanian, Syrian and Lebanese counterparts.
Egypt's petroleum minister also said he hoped to export Egyptian gas as soon as possible to Jordan to generate power that will supply Lebanon.
The minister made his remarks after a meeting in Jordan that also included his Lebanese, Syrian and Jordanian counterparts.
The meeting was to discuss a US-backed plan to ease Lebanon's power crisis which involves using Egyptian gas to generate power in Jordan that would be transmitted via Syria. --Reuters
Share