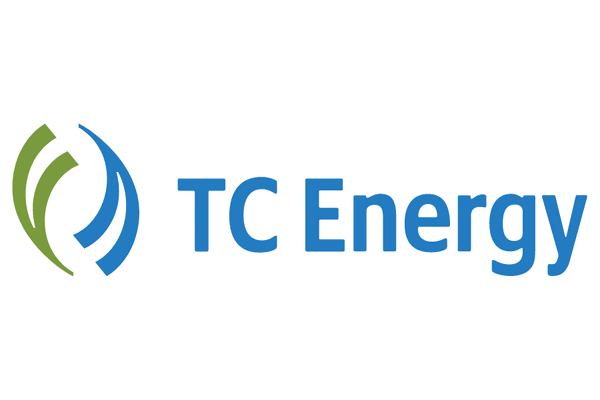 Canadian pipeline operator TC Energy Corp has submitted a formal request for arbitration under the North American Free Trade Agreement, seeking compensation from the US government for the cancellation of its Keystone XL project.
US President Joe Biden canceled Keystone XL's permit on his first day in office in January, dealing a death blow to a project that would have carried 830,000 barrels per day of heavy oil sands crude from Alberta to Nebraska.
The company officially canceled the $9 billion project in June, and the next month it filed a notice of intent to begin a legacy NAFTA claim, seeking more than $15 billion in damages from the US government.
The proposed project had been delayed for over a decade following opposition from US landowners, Native American tribes and environmentalists. --Reuters
Share