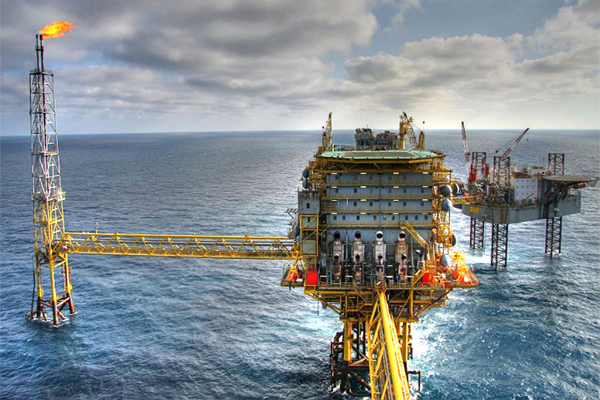 Mozambique will launch a bidding round for 16 new oil and gas blocs on Thursday and the results are expected to be announced next October, the National Petroleum Institute (INP) said.
The INP said the auction will focus on four regions, including the Rovuma Basin, off its northern coast, where the country discovered rich gas reserves and five new blocs will be open for bids.
It will also include seven blocs in Angoche and two in Zambezia province, both to the south of the offshore Rovuma field, and two in the southern province of Inhambane, with the 16 areas covering over 92,000 sq km (35521.4 square miles) in total, the INP said.
Mozambique's gas discoveries were supposed to turn the impoverished nation into a top global gas player, however, so far major developments led by oil giants such as TotalEnergies have been hampered by an Islamist insurgency on their doorstep. --Reuters
Share