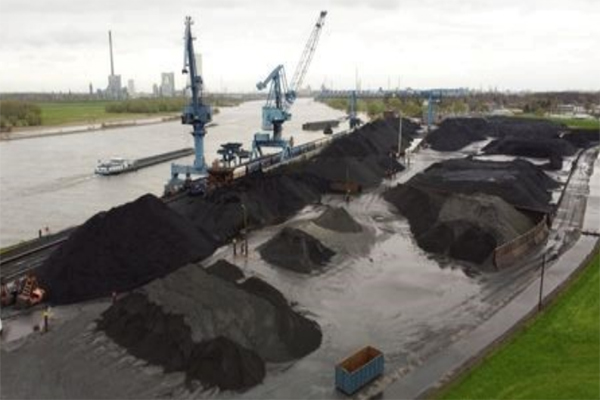 Germany is moving away from a plan to establish a strategic national coal reserve, sources from the government and industry told Reuters on Tuesday, as Berlin revisits its energy contingency projects months after Russia invaded Ukraine.
The plan, announced by Economy Minister Robert Habeck in the wake of the invasion on Feb. 24, is no longer a priority for the ministry following a meeting to sound out utilities on the matter, the sources said.
They pointed to indications that Germany, the European Union's largest coal importer, would have enough coal available to it on the world market even taking into account an EU boycott of coal imports from Russia.
It was thought a new national reserve would only have driven high energy prices up even further.
In previous years, Russian deliveries have accounted for over 50 per cent of Germany's coal needs, although this figure has dropped to below 10 per cent as Berlin scrambles to end its energy dependency on Moscow. The reduction so far has not led to problems at German power stations.
An internal government document from late April, seen by Reuters, had called the planned national coal reserve into question.
The Economy Ministry "must re-evaluate the introduction of mandatory hard coal stockpiling (strategic hard coal reserve) due to the coal embargo that has been passed," the document said.
The original proposal was to have reserves for up to 90 days, according to government sources.
Germany no longer produces black coal and last year imported around 32 million tons of it. --Reuters
Share