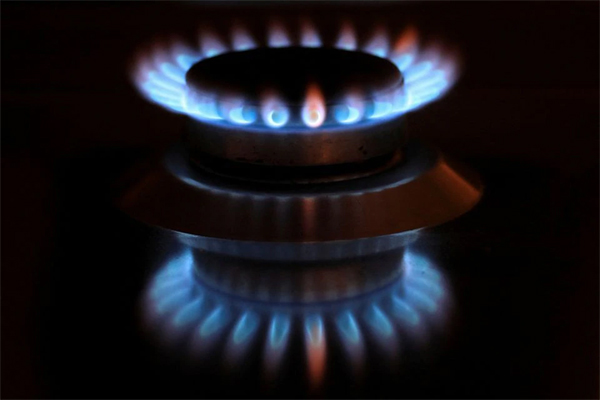 Germany on Sunday announced further steps to boost gas storage levels to prepare for the next winter season, when it fears Russia could reduce or even completely halt supplies.
Following Russia's invasion of Ukraine, Germany, which relies on Moscow for most of its gas, is attempting to phase out Russian energy.
Germany's Economy Ministry, which is in charge of security of energy supply in Europe's top economy, said the latest measures would include increased reliance on coal-fired power plants as well as an auction system to incentivise industry to consume less.
It also includes 15 billion euros ($15.8 billion) in credit lines for Germany's gas market operator, via state lender KfW, to fill gas storage facilities faster, a government source said, asking not to be named.
"The tense situation and the high prices are a direct consequence of (Russian President Vladimir) Putin's war of aggression on Ukraine," Economy Minister Robert Habeck said in a statement.
"What's more, it is obviously Putin's strategy to make us insecure, to drive up prices, and to divide us. We will not let that happen. We will fight back decisively, precisely and thoughtfully." --Reuters