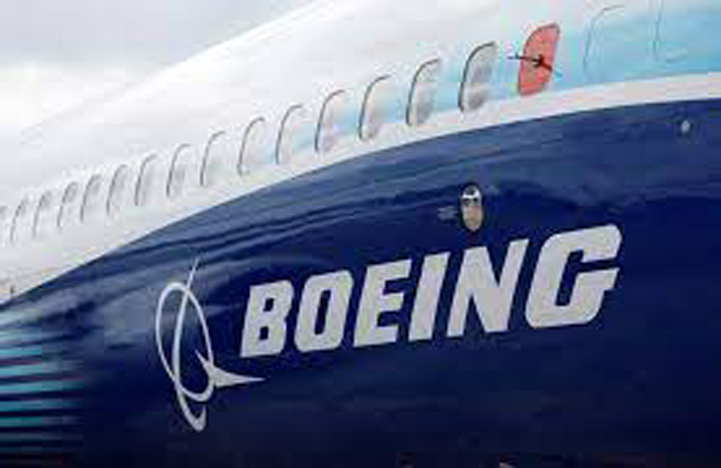 Boeing said on Monday it plans to establish a research and development (R&D) facility in Japan to further development in sustainable aviation fuel (SAF) and to advance electric and hydrogen aircraft technology.

The facility will also focus on robotics, digitalisation, automation and carbon fibre composite materials for the aviation industry, the US aircraft manufacturer said in a news release.

The global airline industry's target of net zero emissions by 2050 is heavily reliant on its ability to produce more SAF, though electric and hydrogen-powered planes could play a smaller part in emissions reductions.

The industry requires huge investment in SAF, which uses feedstock such as animal fat and cooking oil and which is currently in short supply and far more expensive than conventional jet fuel.

Japan lacks SAF production at present, though local airline operators ANA Holdings and Japan Airlines have both committed to using SAF to meet 10per cent  of their fuel needs by 2030 in line with a government target.

In April, French oil and Gas Company TotalEnergies and Japanese peer ENEOS Holdings announced a feasibility study to assess production of SAF at ENEOS's Negishi refinery in the eastern Japanese city of Yokohama. It could potentially begin production in 2025, targeting capacity of 300,000 tons a year.

Boeing has committed to its planes being certified to fly on 100per cent  SAF by 2030. - Reuters