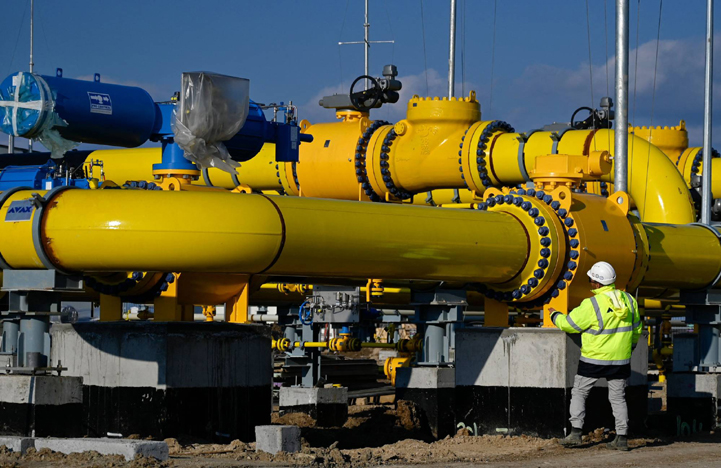 The prices for Russian Urals, a medium sour crude, crashed to a discount of around $35 to the dated Brent benchmark as Western buyers imposed sanctions on Russian oil in the wake of the Russia-Ukraine war.

Much trade in Urals has dried up, leaving a gap in the global oil pricing system, prompting Argus to introduce its new Brent Sour index. Argus Brent Sour will be based on the lowest priced of these Norwegian and British crude streams: Johan Sverdrup, Grane, Flotta Gold, Brent and Forties. - Reuters