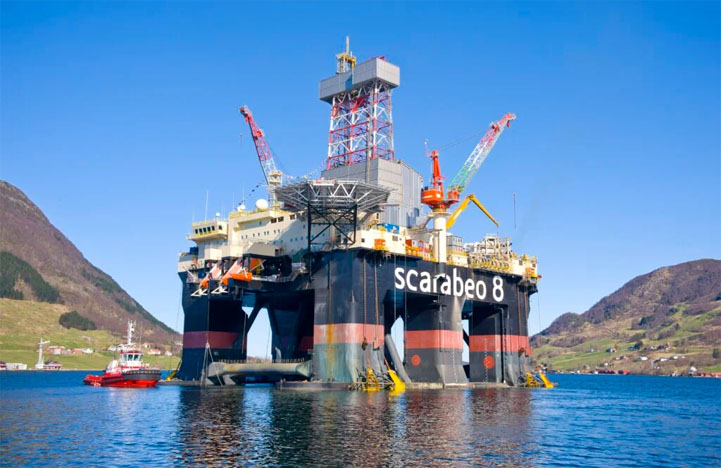 Vaar Energi's Balder X oil and gas project will cost $1.2 billion more than previously expected with petroleum output delayed by about nine months to the third quarter of 2024, the company said, sending its shares sharply lower.
The changes reflect increased work scope, a continued impact from global supply chain challenges, Covid-19 and an altered schedule, lifting the overall cost to $4.3 billion, said Vaar, which is majority owned by Italian group Eni.
Vaar's Oslo-listed shares fell 5 per cent when the market opened and were down 7.8 per cent by 0804 GMT, against a 2.2 per cent decline for the Oslo benchmark index
The company's overall goal of producing "more than 350,000" barrels of oil equivalent per day by the end of 2025 remains unaffected, Vaar said, adding that most of the extra investment will be incurred in 2024.
Less than a third of the additional costs related to services such as engineering, drilling or construction, a Vaar spokesperson said.
Analysts have warned about cost inflation hitting new oil developments as activity increases after the pandemic-induced slump and because of strains on global supply chains.
Vaar said the latest Balder X cost increase would not affect its spending guidance for the year.
"The company maintains its dividend guidance for 2022 and long-term dividend policy," it added.
Balder X delays will be mitigated by a faster ramp-up of production as more Balder Future production wells are expected to be ready, the company said.
Vaar holds a 90 per cent stake in Balder X. Mime Petroleum, a Norwegian oil company backed by private equity firm Blue Water Energy, owns the other 10 per cent. - Reuters
Share