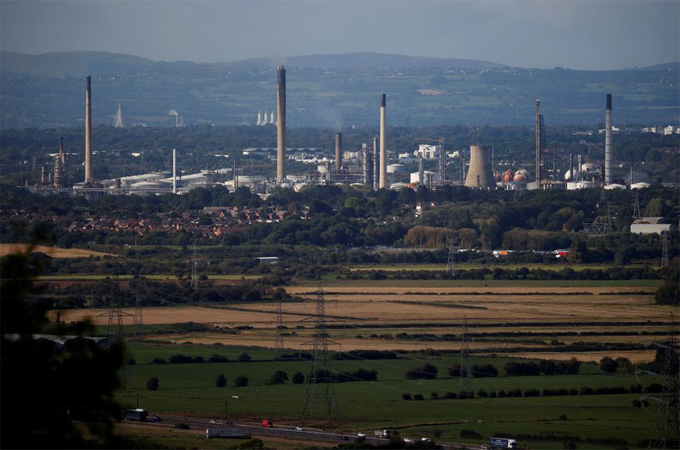 Essar Oil UK said it planned to invest 360 million pounds ($432 million) to build a carbon capture and storage (CCS) facility at its Stanlow refinery.
Once complete in 2027, the CCS plant will eliminate an estimated 0.81 million tonnes of CO2 per year – the equivalent of taking 400,000 cars off the road, eliminating nearly 40 per cent of all Stanlow emissions, Essar said. -Reuters
Share