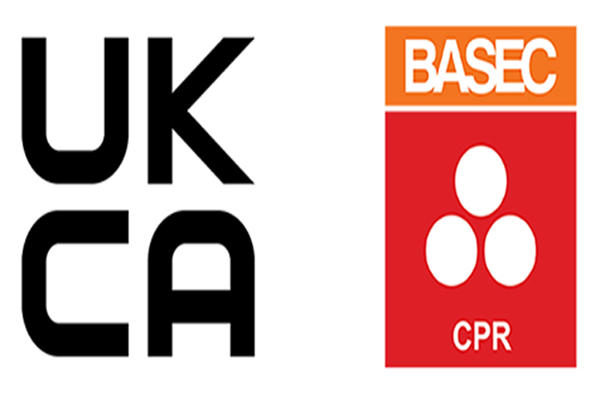 The UK’s Ministry of Housing, Communities and Local Government (MHCLG) has designated Basec, a testing and certification partner to the worldwide cable industry, as an approved body for UK Construction Products Regulation (CPR) testing as of December 31, 2020.
Following the Brexit trade agreements, the question has arisen surrounding mutual recognition agreement off conformity assessments between the EU and UK testing and certification bodies around CPR.
According to a spokesman for Basec: “The agreement that was reached with the EU at the end of 2020 did not include a provision, which would allow for mutual recognition of conformity assessment. Our understanding of the EU Commission’s position is that type test reports issued by UK notified bodies will no longer be valid for the EU market from January 1, 2021. Test type reports issued by UK Notified Bodies will continue to be valid for the GB market, and will allow manufacturers to affix the UKCA marking.”
He adds: “The UK’s position is that it is down to individual UK bodies to decide whether or not to accept EU-issued type test reports to enable UKCA marking and ultimately whether or not retesting is required.”
Basec has been recognised by the UK Government as competent to carry out technical assessment of performance under the regulations as shown below. This includes accreditation to ISO/IEC 17065:2012 and taking account of other standards under the EA Alternative Approach. It also takes into account EA 2/17 - EA Guidance on the horizontal requirements for the accreditation of conformity assessment bodies for notification purposes plus positive recommendation by UK national accreditation body.
Manufacturers and suppliers of Basec-approved cables can now confidently set and update their Declaration of Performance (DoP) processes to fully comply with UKCA requirements, subject to valid a Certification or Certification of Constancy of Performance (CoCP) being in place. To ensure compliance to the designation which shall take effect from the end of the transition period.
The confirmed designation refer to The Construction Products Regulation 2011 (retained EU law EUR 305/2011) as amended by the Construction Products (Amendment) (EU Exit) Regulations 2019 and the Construction Products (Amendment) (EU Exit) Regulations 2020.
To summarise the position in respect to conformity assessments in compliance with the CPR/UKCA for cables destined for construction projects, approved by Basec post Brexit, the below applies:
• Basec (2661) will be able to issue UKCA System 1+ & System 3.
• Basec Conformity Limited (NB 2851) will be able to issue CE System 1+.
• Neither Basec nor Basec Conformity Limited will be able to provide CE System 3.
A full schedule of the tasks performed can be found on the UK Market Conformity Assessment Bodies (UKMCAB) listing at: https://www.gov.uk/uk-market-conformity-assessment-bodies/british-approvals-service-for-cables-basec. --Tradearabia News Service
Share