The Specification entitled "Safe Electric Trace Heating at Optimal Cost – Specification + Philosophy" is authored by Neil Malone, the founder and owner of Heat Trace Limited. However, he is keen to emphasise that it follows his personal approach to trace heating design which has been influenced by his lifetime involvement in the development and maintenance of trace heating standards. As such, it is intended as an impartial, unbiased document that mentions neither his company nor its products. Instead it refers only to generic products.

The main thrust of his philosophy is that temperature safety – the major challenge – will be most effectively provided by inherently temperature-safe self-regulating heaters, which do not have to rely on temperature controls.

Established in 1974, Heat Trace Limited is now one of the world’s leading suppliers of electric heat tracing equipment for both process temperature maintenance and freeze protection applications.

With offices, distributors or representation in over 50 countries, the company can provide a variety of associated products and services to complement its heat tracing product range.

With over 30 years of service to the industry and thousands of turn-key projects completed the success and track record of Heat Trace is second to none. Inherently temperature-safe heating cable and energy efficient control system manufacture, guaranteed ‘Evolution’ system design, project execution on a global basis. 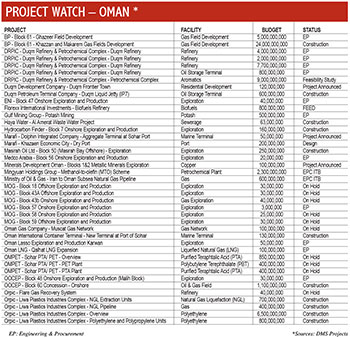 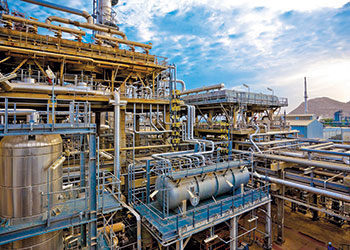 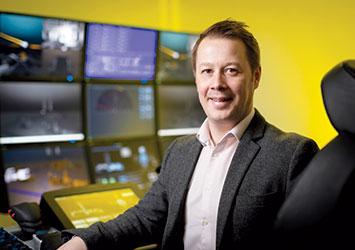 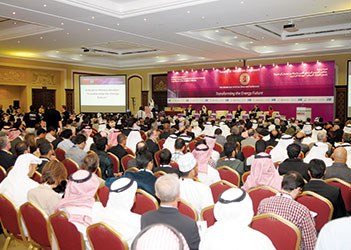 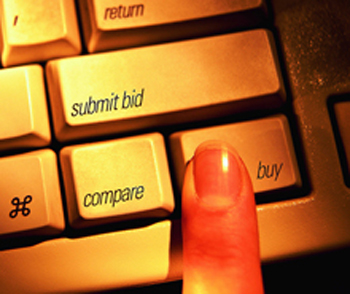