NEW YORK: Mexico has asked top Wall Street banks to submit quotes for its giant oil hedging program, signaling the beginning of the process to execute the hedge.

Every year, Mexico buys as much as $1 billion in financial contracts, the world's largest oil hedge program, to protect its oil revenues. Bankers and officials on both sides of the deal expect a smaller hedge this year because the options used to protect oil profits are more expensive than last year.

Having the hedge in place protected Mexico from the plunge. The 2020 hedge, arranged in 2019, was completed at $49 a barrel, according to the country's finance ministry, and Mexican President Andres Manuel Lopez Obrador said in April that the hedge would yield roughly 150 billion pesos ($6 billion).

Gas flaringresults in more than 400 million tons of CO2 equivalent emissions every year.

HOUSTON: Oilfield services giant Schlumberger has outlined plans for deeper spending cuts after recording a $3.7 billion charge and a second straight quarterly loss on thousands of job cuts and a pipeline outage in Ecuador.

The large loss capped second-quarter reports from US oilfield services providers that laid bare the damage wreaked by the coronavirus crisis. Producers cut spending about 40 percent this year as energy prices and demand sank on pandemic-related shutdowns.

Schlumberger has cut some 21,000 jobs, a fifth of its workforce, amid the steep drop in activity. Second quarter charges included $1.02 billion for severance costs, $977 million for asset impairments, and $730 million on Latin America projects, where a landslide disrupted a major customer.

Schlumberger, which is continuing to restructure to adjust to the price crash, said North American revenue fell to $1.18 billion in the second quarter, less than half of what it was a year earlier, with only slightly better conditions expected in the current quarter.

MADRID: Europe's long goodbye to coal is speeding up, in a transition smoothed by the rise of wind and solar power and energy policy that has priced the fossil fuel out of many markets.

Renewable sources of power have taken over for the first time in 2020, generating 40 per cent of European Union electricity, while fossil fuels generated 34 per cent, independent think-tank Ember said in a half-yearly report.

In Spain, coal generation fell 58 per cent in the first six months of the year, even before half its remaining plants closed in June as they no longer complied with EU emissions rules.

The pace of plant closures in Spain, with 69 per cent of the entire fleet to be shuttered between 2020 and 2021, has no precedent. In Portugal, coal generation fell 95 per cent in the first half of 2020, Ember said. Last week major utility EDP brought forward its Iberian plant closures to 2021, after writing down their value last year.

The Netherlands, Austria and France all saw reductions of more than 50 per cent. Sweden and Austria closed their last plants in March. In Germany coal generation fell 39 per cent, taking it for the first time below Poland, which now generates as much electricity from coal as the EU's remaining 25 countries put together.

SINGAPORE: Seven months after the United Nations' shipping agency brought in hotly anticipated new rules to curb emissions, the raft of technical issues and leap in fuel prices that were expected to result have failed to materialise.

Global shipping and oil firms had flagged major concerns over potential disruptions from International Maritime Organisation (IMO) rules implemented at the start of 2020, which capped marine fuels' sulphur content at 0.5 per cent against 3.5 per cent previously.

Meanwhile, as the coronavirus outbreak battered global oil prices and slashed demand, prices of VLSFO slid along with those of other products. However, with gasoline demand on the rise following the reopening of economies, VLSFO supplies could tighten throughout the remainder of the year if a resurgence in cases does not lead to renewed lockdowns. 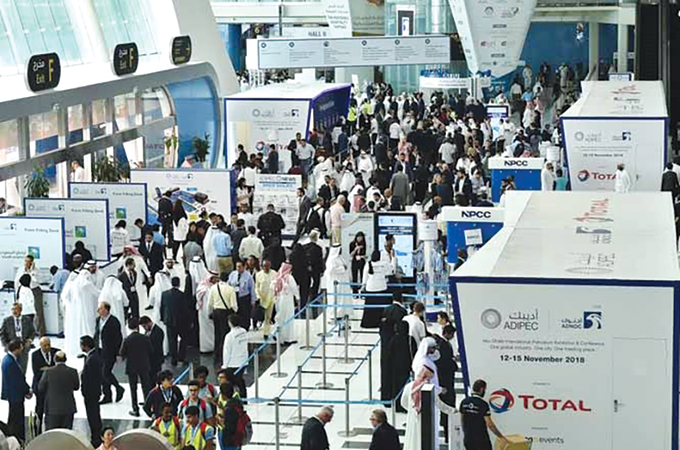 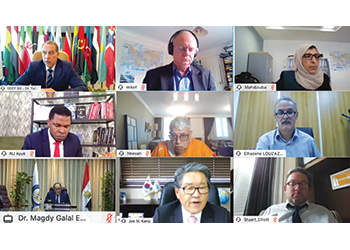 Natural gas at a turning point