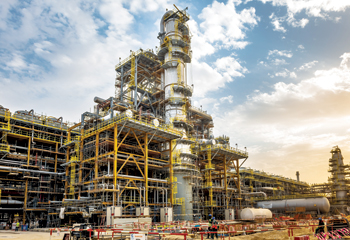 The new planned gas separation plant is part of Aramco's scheme to develop unconventional gas resources at the South Ghawar area. Aramco has spent decades working to realise the potential of Saudi Arabia's unconventional hydrocarbons reserves, exploring areas as remote as the Ghawar onshore hydrocarbons basin in the Eastern Province and around the Empty Quarter in the south of the country.

As of May 2022, Hadetec has engineered and produced a nitrogen generation system for JGC's South Ghawar Gas Separation Plant (GSP). The system is operated from a distributed control system (DCS) at the operator's room at the project site.

The scope of the project includes a grassroots gas separation plant that will cover gathering well fluid from wells spread across the Mazalij and Mihwaz fields using a system of new pipelines. The trunklines will be routed to the new gas separation plant, to be located in the center of the development area, where the well fluid shall be separated into three components: gas, condensate, and produced water.

The raw gas and condensate shall be processed and transmitted to the Haradh gas plant. The produced water shall be sent through a pipeline to disposal wells located in areas adjacent to the gas separation plant associated facilities.

The objective of the facility will be met by executing multiple contract packages.

The project will include a TEG dehydration package for a liquid desiccant technology for the removal of both water and CO2 from natural gas, thus preventing corrosion problems in downstream processes and equipment.

Linxon’s scope of work in this project includes reinforcement of the existing substations to install 380 kV and 230 kV GIS breakers, hybrid GIS and reactors.

Aramco is the client on the scheme. 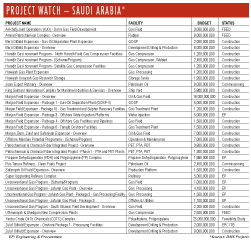 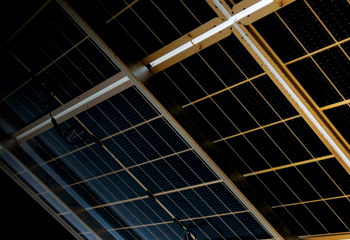 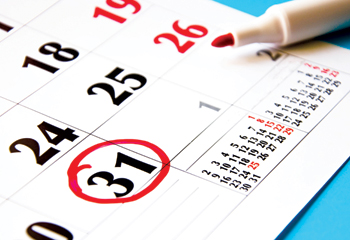 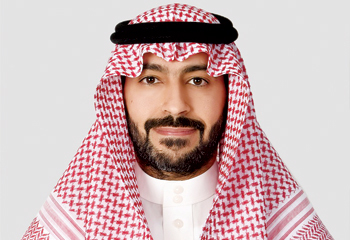 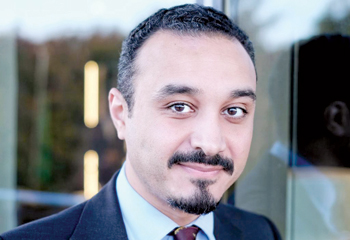