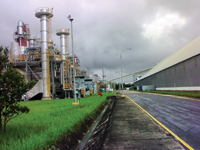 Volumes from second-place India were also dramatically higher while traffic from third- and fourth-place UAE and Saudi Arabia both fell sharply as general East-West arbitrage economics tumbled (see table). KPC is keen to hang onto its role as Europe’s main jet supplier.

“Kuwait is King,” a source in KPC’s sales department says proudly. He says most of KPC’s jet volume is now sold on a delivered basis in Europe, with KPC using its own fleet of medium-range tankers to extract maximum value and keep the arbitrage open. The company has bowed out of Mideast fob term negotiations as a result, preferring to supply its own Q8Aviation shorts in Europe through its Kuwait Petroleum International Aviation Co (KPIAC) division.

Taking its “Wellhead to Wingtip” slogan literally, the company announced at the start of this year that it planned to move 1.8 million tonnes to Europe this year, a 25 per cent increase on 2012, supplying Q8Aviation term shorts in Rotterdam, Le Havre, the UK’s Avonmouth and Slovenia’s Koper.

IEA data suggest the company has already exceeded that target. KPIAC also supplies other refueling companies in Europe as well as Q8Aviation but does not currently supply airlines directly.

The US may have already shipped all the on-specification jet fuel it can to Europe, even before cargoes become exempt from import duties on January 1, 2014.

With current traffic almost seven times higher than in 2011, traders say the expected surge in US jet shipments to Europe may have already peaked.

The latest IEA data show trans-Atlantic jet flows already up by more than 20 per cent so far this year to 680,000 metric tonnes (19,800 bpd). One of Europe’s biggest arbitrage players says the giant duty-free UK import market has already absorbed the sharp increase in US jet production resulting from the country’s refining renaissance amid the shale revolution.

He argues the upcoming duty change will be largely “irrelevant” to trans-Atlantic jet flows. “The US can’t send more jet if they can’t meet Defstan,” he says, referring to the UK Ministry of Defense’s fueling standard, which is the basis of Europe’s Jet A-1 airline fuel specification. Vienna-based consultancy JBC Energy still maintains that US jet fuel export economics will improve overnight once the EU scraps its current 4.7 per cent duty rate, triggering a sharp rise in US refinery jet fuel yields from the current 10 per cent.

In a recent report, JBC Energy said, “A theoretical increase of jet yield by just 1 percentage point will boost US jet output by around 150,000 bpd – enough to cover half of European import requirements,” without mentioning fuel specifications. JBC thinks US refiners will be able to boost jet fuel yields easily, “given [the] higher jet yield of shale oil and new hydrocracking projects coming online in the coming years,” suggesting jet output will rise even without any further increase in US refinery runs. 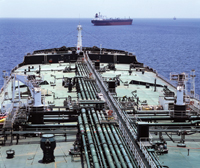 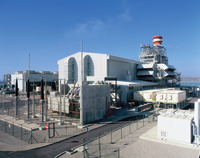 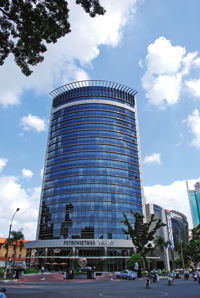