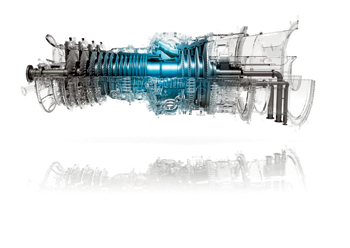 Mitsubishi Power, a subsidiary of Mitsubishi Heavy Industries (MHI) Group, has captured the top market share by megawatts in Q1 2021 with a global gas turbine market share of 29 per cent according to McCoy Power Reports data.

In the HDGT market, which is the most popular segment for combined cycle gas turbines, the JAC is the world's leading gas turbine with an efficiency greater than 64 per cent. It meets rigid standards for reduced carbon emissions, offering the lowest emissions in its class.

Another feature boosting Mitsubishi Power’s leading global status is that all heavy-duty gas turbines now ship with hydrogen capability for even deeper decarbonisation. As delivered, the gas turbines are capable of operating on a mixture of up to 30 per cent hydrogen and 70 per cent natural gas, which can be increased to 100 per cent hydrogen in the future.

A key contributor to Mitsubishi Power’s market share is the recent order for two M701JAC gas turbines for a 1,500 MW combined cycle power plant that is under construction in Sirdarya, Uzbekistan. The turbines will be the largest and most efficient in the CIS region. 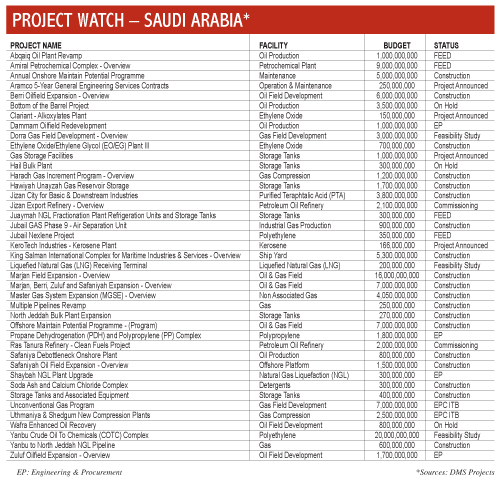 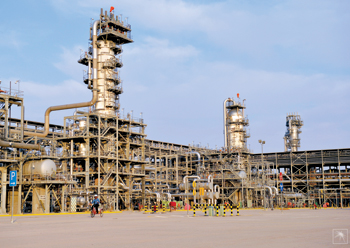 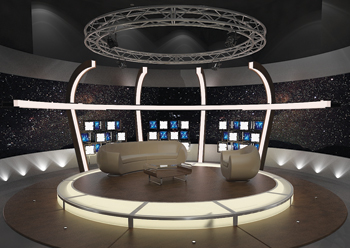 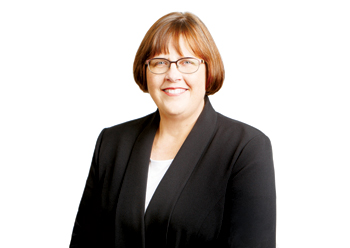 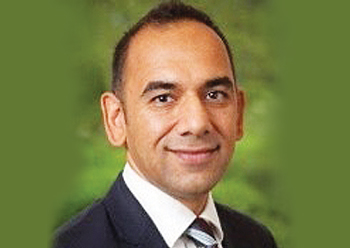 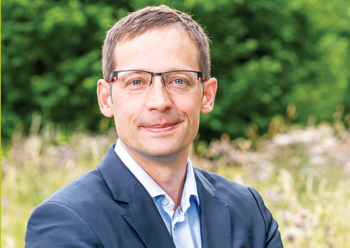 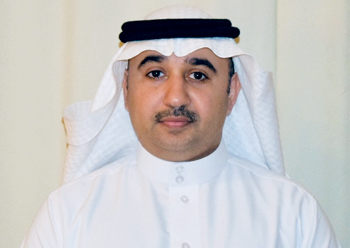 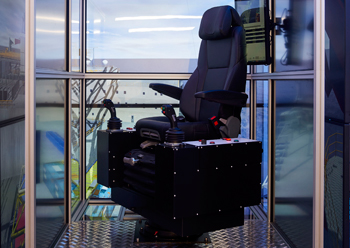