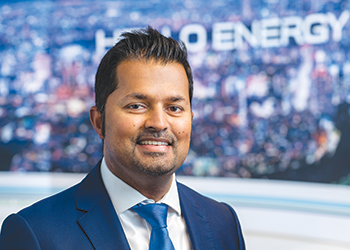 DNV, the independent energy expert and assurance provider, is working with Wintershall Noordzee (Wintershall) and the OTH Regensburg University of Applied Sciences to explore how existing natural gas pipelines in the southern North Sea can be used for future carbon dioxide (CO2) transport.

The work scope entails large-scale CO2 pipeline testing of running fracture in submerged (water) condition, which is a world first for the energy industry, and a comparison with similar testing of the pipe in open air.

The aim of the tests is to quantify the potential beneficial effect of the water surrounding the pipeline on the crack arrest behavior for a specific pipeline, and thus better define the model parameters used for different backfill types.

Further, preliminary simulation results using numerical models suggest that running fracture in pipelines transporting dense phase CO2 may be easier arrested in submerged conditions vs in air. The project initiated by Wintershall will also aim at experimentally validating this theory.

Klaus Langemann, Senior Vice-President of Carbon Management and Hydrogen at Wintershall, says: "We are optimistic about the further investigations. Our calculations already show that existing offshore pipelines could be well suited for transporting liquid CO2. The next step will be to demonstrate the reliability of the evaluation process and prove the feasibility experimentally."

The large-scale testing of the CO2 pipelines will take place at DNV’s Testing and Research Facility at Spadeadam in the UK.

Wintershall will provide the design of the fracture arrest test and test-set up, with guidance from OTH and DNV followed by interpretation of the results.

There are currently plans for two large-scale tests to be carried out in different environments: in air and submerged in water (over 5m depth) and option for testing the pipeline buried in soil.

The project will provide validation of the effect of having the pipeline submerged in water with respect to the capability to arrest a running ductile fracture.

Beyond that, the project is expected to provide very valuable input to validation of numerical models for running ductile fracture.

Prajeev Rasiah, Executive Vice-President for Energy Systems, Northern Europe at DNV, says: "The need to transport CO2 is expected to increase significantly in the years to come as part of the widespread view that carbon capture and storage (CCS) is a viable means to reduce CO2 emissions. The opportunity, in this instance of repurposing existing subsea pipelines, is a good example of this."

Driven by net zero ambitions, there is a global drive from industry and governments to proceed with CCS, and all major routes to successfully decarbonise gas rely on the large-scale uptake of the technology.

"The ongoing testing, which is looking to ensure that the existing subsea infrastructure can be used safely in the future, is a vital step," Rasiah says.

There are over 4,800 km of pipelines in the southern North Sea, of which approximately 1,200 km are operated by Wintershall Noordzee, and multiple depleted reservoirs, which can be repurposed for CO2 storage. 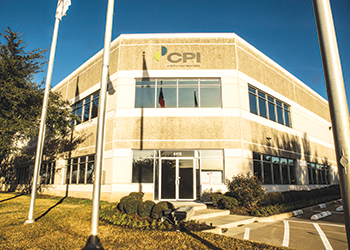 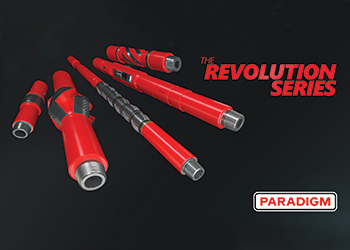 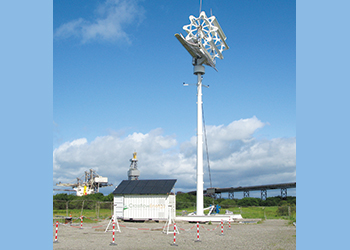 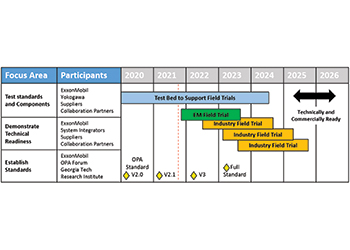 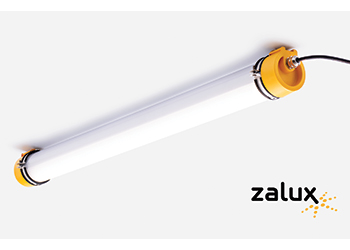 Light and smart: For a brighter future 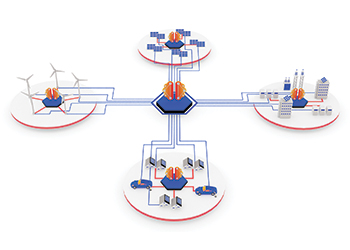 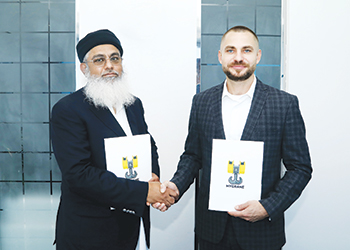