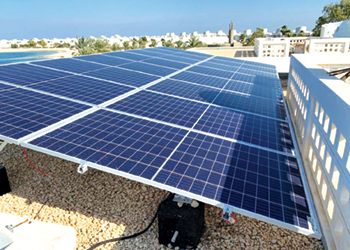 For the Ministry of Education, the winning bidder will install a 5-MW solar system across 14 buildings and the carpark.

The project will be developed under a build, own, operate and maintain (BOOM) contract with a concession period of 20 years.

The lowest tariff of BD0.021/kWh ($0.055) was submitted by Aradous Energy Generation Company. All bids were within BD0.06 of each other.

The full list of bidders and their tariffs included:

In March, a total of 2,263 solar panels producing 3 MW were installed on five government schools. This will be followed by 20 more schools across the country in the near term.

Meanwhile, three bidders submitted proposals to install a 2.5-MW solar system at the Ministry of Labour and Social Development.

The tariffs were as follows:

Developed under a BOOM contract, the winning bidder will develop a grid-tied solar PV power plant on the ministry building rooftops and carpark in addition to EV charging stations contract with a concession period of 20 years.

Bahrain’s installed capacity of renewable energy by the end of 2021 was 237 MW.

In March, a major solar project was completed at the Bahrain International Circuit (BIC) as the country played host to the Formula 1 race.

Bahrain had pledged in 2021 to make the Formula 1 Gulf Air Bahrain Grand Prix green by 2022.

The project capacity was in excess of the energy requirements of the Formula 1 weekend (March 18-20, 2022), and reduced the venue’s carbon footprint, while generating significant energy cost savings and supporting Bahrain’s commitment to sustainability and net-zero ambitions.

Shaikh Salman bin Isa Al Khalifa, Chief Executive of BIC, had then called the project an important milestone in F1’s target to be carbon neutral by 2030

"In the coming months we will continue to progress a number of exciting initiatives focused on further increasing our energy and water efficiency, as well as developing opportunities to expand our solar production," he said.

Meanwhile, Stefano Domenicali, President and CEO of Formula 1, said: "This is another very important moment in our plans to be net-zero carbon as a sport by 2030 and shows again the vision and speed of action our experienced promoter here in Bahrain is delivering.

"It is great that the energy requirements for the whole race weekend will be covered by solar energy and shows what we can do as a sporting community to make a positive contribution to reduce emission and our carbon footprint."

Also in March, Denmark-based dairy cooperative Arla Foods said it had built a 1.7-MW solar plant worth $1.3 million in Bahrain to partly cover the electricity needs of its manufacturing site in the kingdom.

The electricity produced by the solar panels installed on an area of 8,000 sq m will be enough to meet about 20 per cent of the factory's annual energy consumption, as well as cut its carbon footprint by 1,600 tons per year. 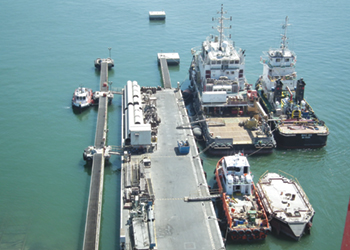 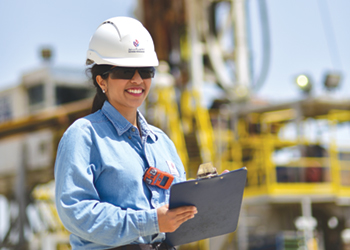 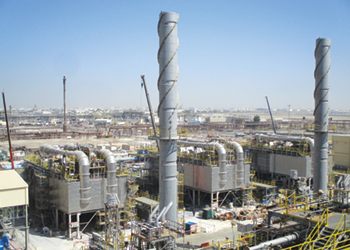