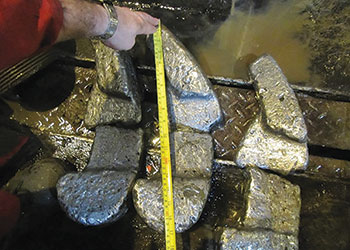 A major operator in the country ran an Innovar 12.1-inch OD Magnum Fishing Magnet and recovered all lost steel fingers, weighing more than 51 kg, in one run, says a company spokesman

A client of Innovar, operating in Azerbaijan experienced damage to the rubber elements of the annular preventer. Three of the reinforced steel fingers had broken off and were lost in the well.

It was unknown whether the steel fingers had split into more pieces. Since each finger was 460 mm long and weighed approximately 20 kg, the operator estimated up to 60 kg of debris, divided by 3 or more pieces, in the well.

"The client was looking for a quick and efficient way of removing all the lost steel fingers in one run. It, therefore, contacted Innovar to mobilise the 12.1-inch outside diameter (OD) Magnum Fishing Magnet, model FM 135L, from Norway to Azerbaijan," says a spokesman for Innovar.

With a large OD and a total lifting capacity of 2,800 kg at full contact, the Innovar FM 135L fishing magnet was considered optimal for the fishing job.

According to the spokesman, the Innovar FM 135L Magnum Fishing Magnet is designed to centre the magnetic field down towards the fish, ensuring that all the available energy is used to catch the lost objects. It is built as one piece to prevent the tool from failing, and equipped with Wirltool circulation ports. The magnet has a working temperature of 160 deg C.

"The run in hole (RIH) w/ BHA No 2 skirted Innovar magnet could pass through the wellhead in the third attempt by applying 5 RPM rotation. The RIH continued. The magnet was tagged at the bottom at 2.305 m with max 5K weight on bit (WOB). It was worked down 10 inches from the hard tag (distance from the cut lip to the magnet), initially by washing down (with no progress) and then by applying 10 RPM at 3-8K torque, and 600 gallons per minute (GPM) with 1,460 PSI. This was repeated this one more time," he adds.

Finally, when the fishing skirted magnet BHA was pulled to the surface, all junk had been recovered including three fingers from the hole and a total of six individual parts.

The total weight of the recovered fish was 51 kg of fingers and 200 gm of swarf. Some cement chunk was also recovered from boot baskets.

In conclusion, the spokesman says: "The Innovar Magnum Fishing Magnet exceeded expectations with its performance in debris recovery. All three lost steel fingers (six individual pieces) were recovered in one single run. Further debris recovery was unnecessary, and the operations could resume. This led to a substantial cost saving for the operator." 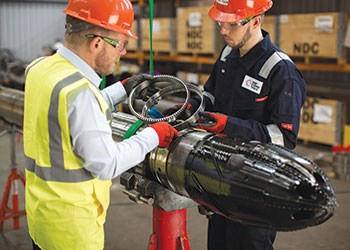 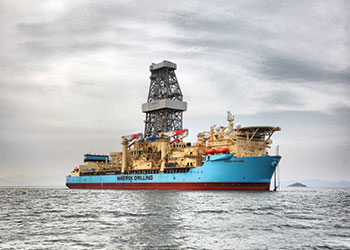 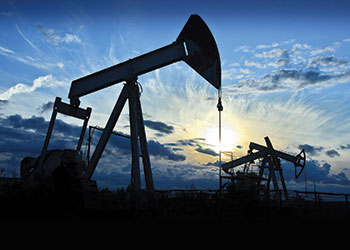 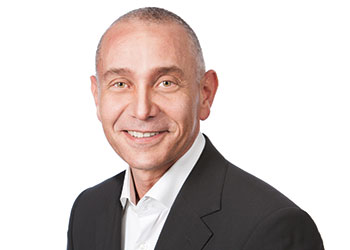 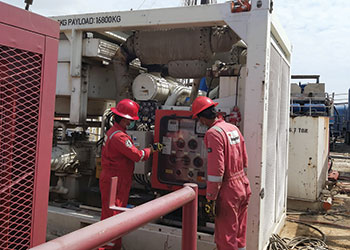