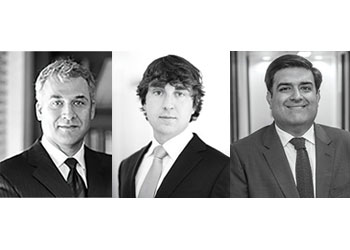 When making investments in offshore Latam blocks, investors must consider significant and common legal risks in the region, while states must consider whether or not to mitigate these risks in order to obtain more favourable economic terms in their production and sharing licences, Robert Volterra, Alvaro Nistal and Gunjan Sharma discuss in this article for OGN

Although the Covid-19 pandemic has slowed offshore activity generally, the fundamentals of Latin American offshore investments arguably remain in place. This includes technological advances, substantial discoveries and governmental desires to capitalise on oil and gas resources. It also includes the under-capitalisation and inefficiencies of certain Latin American state-owned companies, which might be mitigated by increased private activity.

At the same time, when making investments in offshore Latam blocks, investors must consider significant and common legal risks in the region. States must also consider whether or not to mitigate these risks in order to obtain more favourable economic terms in their production and sharing licences. Three such risks bear special attention and emphasis. They are: caducidad, or administrative rescission of the block; limits on the arbitrability of disputes; and undefined maritime borders.

The civil law systems in Latin American are arguably unique. They often provide that, even years after a block has been awarded to an investor and operations are ongoing, the state can rescind the licence for certain stated violations, seize back the block and take the investor’s immovable and project assets as part of the rescission.

Often, this occurs with limited or no compensation (a significant deviation from the practice in other regions of the world).

Caducidad was invoked by Ecuador to terminate offshore interests held by Occidental on the arguable basis of a potentially unauthorised partial farm-out. It took many years before Occidental obtained partial relief from an investor-state arbitration for this caducidad.

KBR’s interests in the construction of natural gas platforms were administratively rescinded by Pemex in 2004 – just as Pemex and KBR had a separate contractual dispute. That administrative rescission resulted in 13 years of arbitrations and litigations.

International arbitration is and remains a vital protection in any oil and gas investment. It provides a neutral forum for dispute resolution.

However, in many Latin American countries, certain types of administrative disputes, including those directly related to an exploration and production licence, cannot be arbitrated. This can include disputes related to a failure to grant required licenses and permits. This represents a potentially significant risk to the dispute resolution clause of any licence or agreement.

The risk of non-arbitrability of certain administrative disputes must be carefully assessed as part of the overall investment risk. Where possible, it should be mitigated in the relevant licence or contract terms. This includes providing that the seat of arbitration will be outside the licensing State.

Finally, investors and states should be aware of the commercial risks arising from non-delimited maritime boundaries throughout Central and South America.

The failure to delineate precise maritime boundaries is a common ailing throughout the world. The lack of delimited boundary means that, even though an oil and gas investor obtains rights to an oil gas block from one State, final control of that block could end up in the hands of another State. The resulting commercial risk — of potentially loss of the block as a whole — must be carefully considered. Needless to say, maritime delimitation and competing maritime claims are a complex area of public international law that usually requires outside counsel and specialised advice.

Indeed, in Latin America, the failure to delineate maritime boundaries could carry additional risks as compared to some other regions in the world. Many competing maritime claims in Latin America are complex and involve numerous states, especially in the Caribbean Basin.

Furthermore, in certain cases, Latin American governments are recalcitrant to enter into amicable arrangements with a neighbouring states for oil and gas exploration pending a final resolution of their disputed claims. This is in some contrast to the more practical approach of many other regions, such as Europe and the Middle East.

The risk of competing claims to the same block can be mitigated by paying special attention to contract terms related to the block and by the protections that might available under public international law.

In conclusion, investors and host states must and should carefully consider these three risks when making offshore Latin American oil and gas investments.

* Professor Robert Volterra, Alvaro Nistal and Gunjan Sharma are Partner, Counsel and Associate, respectively, at public international law firm Volterra Fietta. Each has significant experience in Latin American investments and oil and gas and energy disputes. The views of the authors do not reflect those of their firm. 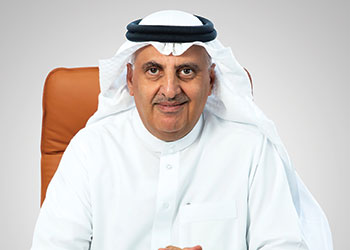 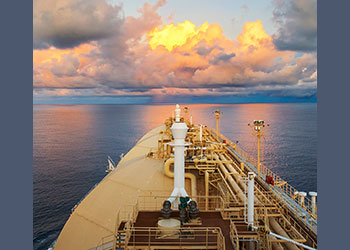 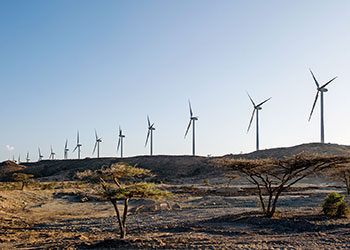 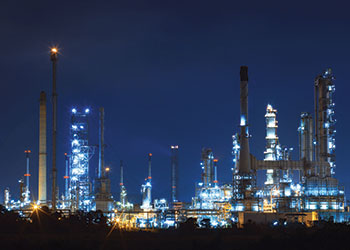