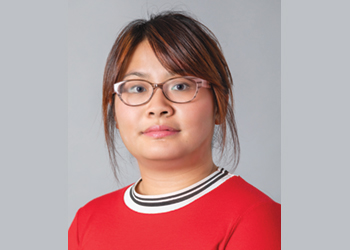 Advanced modelling techniques offer an opportunity to develop the next generation of flowmeter calibration and maintenance methods, by making better use of condition-based monitoring, Dr Yanfeng Liang* tells OGN

To unlock and extract the value that lies within data, advanced modelling techniques such as machine learning (ML) models have become increasingly important, where information such as the condition of instruments, fault detection and diagnosis, and a forecast of future performance based on historical trends, can be obtained.

Flowmeters, such as ultrasonic flowmeters (USMs), are capable of outputting digital data sets with the potential to be used for diagnostic purposes to indicate device performance and installation conditions.

To maintain their accuracy and reliability, flowmeters are typically calibrated and maintained under fixed time-intervals, for example, once every year; this is known as time-based calibration.

However, this type of calibration procedure will neglect many important factors, such as frequency of usage and operational conditions that can directly impact the health of flowmeters and instrumentation.

Failure to consider these factors can result in wasted time and money through unnecessary maintenance on flowmeters that are performing well, while neglecting those which require earlier inspection due to operating in harsher environments.

Advanced modelling techniques offer an opportunity to develop the next generation of flowmeter calibration and maintenance methods, by making better use of their diagnostic data to infer the current condition of the meter; this is known as condition-based monitoring.

We have observed that any potential flow measurement errors are usually manifested as drifts from baseline values.

However, rectification actions are often delayed due to the inability to identify the error responsible for the drift.

This is because different types of error can induce the same drift within the same diagnostic variables. Therefore, despite end-users being made aware of a potential problem, they are unable to pinpoint the most likely cause of error.

This challenge is described visually in Figure 1. Using basic observational diagnostic assessments, it is difficult to distinguish between different errors. This could severely impact the operational efficiency of the facility and therefore increase the cost of operation for end-users.

To correctly identify the potential cause of error, we cannot simply rely on one single variable; a combination of variables must be considered and as there often exists multiple interrelationships between variables, this requires advanced statistical analysis.

To demonstrate the capability of using ML models to overcome the ambiguity challenge represented in Figure 1, a case study was conducted within TÜV SÜD National Engineering Laboratory, whereby a ML model was built and used to predict, with high confidence, the type of installation error that was responsible for the drifts seen in different diagnostic variables.

In the case study, a USM was deliberately installed in four different configurations: ideal installation set-up as instructed by the meter manufacturer, vertical misalignment, horizontal misalignment, and step change.

Step change error was induced by changing the line build which, due to the difference in pipe thickness, caused a small expansion in the pipe internals.

Data was collected under each operating condition, where 70 per cent of the data was used to build and train an ML model to learn the patterns, trends and correlations in variables when the USM was exposed to different installation set-ups.

The remaining 30 per cent of the data was then used to test the model’s prediction capability.

Based on the training data, the model had an error rate of 4.32 per cent in predicting the correct installation condition responsible for the drifts seen in diagnostic variables, and an accuracy rate of 90.32 per cent when testing with the validation data.

For end-users who do not possess the necessary knowledge and experience in flow measurement, it is challenging to determine which variables are the most significant in different operating conditions.

The accuracy of the model can sometimes be improved further by reducing the number of variables; with fewer patterns and trends to learn, and less misleading and confusing information, the model accuracy can be enhanced.

However, the ability to determine and decide which variables can be eliminated is difficult and often requires expert input.

In addition, the role of variables might change depending on the operating conditions. For example, Variable A might play a significant role in distinguishing between installation errors, but it might perform poorly in distinguishing erosion-related errors.

ML models can be used to overcome some of the described challenges, by highlighting the most affected variables under a specific condition or error, providing end-users with confidence on the role of each variable.

For our case study, an additional modelling result was obtained which indicated which variables were the most crucial in identifying different installation conditions.

The more accuracy the model loses, then the more important that variable is to the prediction algorithm.

Figure 2: The most important variables in distinguishing different installation conditions in the case study

By identifying the most important variables, end-users can focus on changes in key variables if they wish to identify if there are any specific installation related errors.

Through the use of ML models like the one illustrated in the case study, end-users can identify and pinpoint with greater certainty, the most likely reasons for drifts seen in different diagnostic variables. In addition, such models can improve end-users’ understanding of the roles of variables under different operating conditions.

It is important to point out that each flowmeter has its own unique properties and different operating principles, where in previous studies, we have found that even the same type of flowmeter produced by different manufacturers, performed differently under the same operating conditions.

Consequently, prediction results gathered from one flowmeter type and manufacturer should not be generalised and applied to other flowmeters.

At present, research being undertaken by our Digital Metrology Team is focused on creating a more generalised, reliable model, as well as further enhancing our understanding of the effect of different factors and operating conditions on different flowmeters.

*Dr Yanfeng Liang is a researcher and mathematician at TÜV SÜD National Engineering Laboratory specialised in mathematical and statistical modelling applied to real-world problems. She is a member of the Institute of Mathematics and its Application, a chartered professional body for Mathematicians, and holds an honorary research associate position at the University of Strathclyde. She has over 9 years of research experience working with different research and commercial projects with 20 publications. 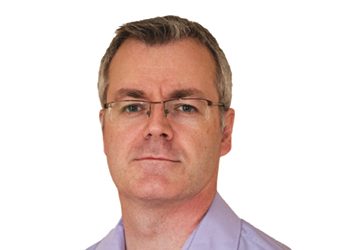 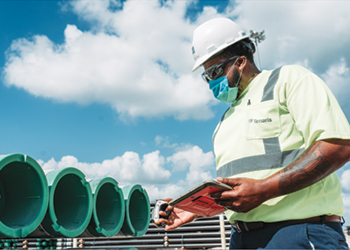 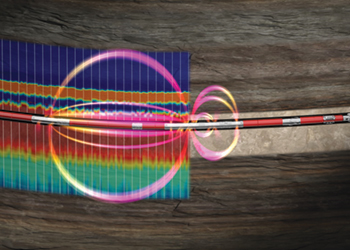 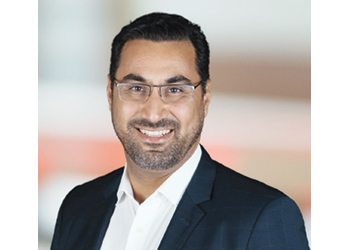 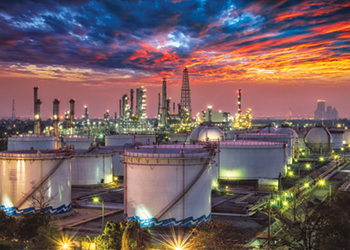 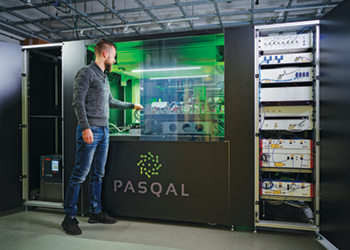 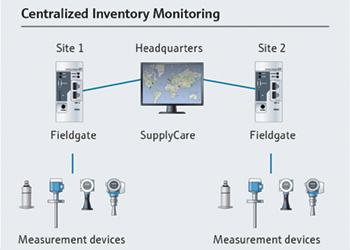 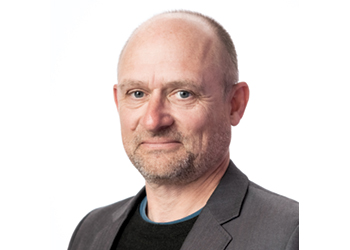 Middle East Oil and Gas can expand value through digitalisation 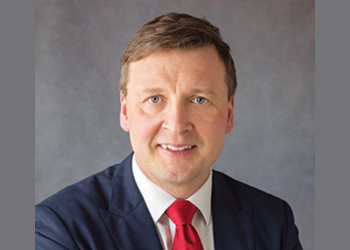