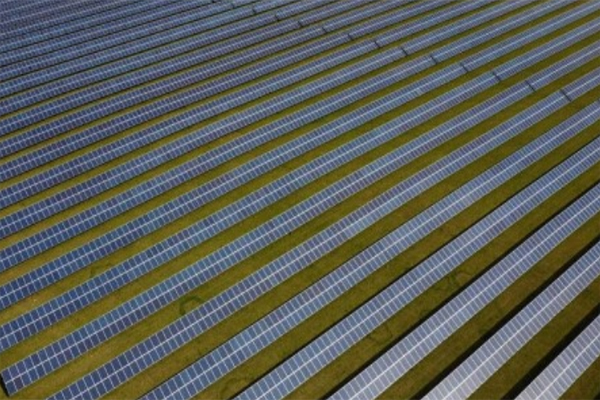 EU competition regulators opened on Monday an investigation into a 101-million-euro ($85.6 million) arbitration award to be paid by Spain to Antin Infrastructure Services Luxembourg and Antin Energia Termosolar related to its renewable energy support scheme.
An arbitral tribunal had in 2018 ordered Spain to compensate Antin for losses suffered when Madrid modified its 2008 renewables support scheme in 2013.
"The Commission's preliminary view is that the arbitration award would constitute State aid, as it grants Antin an advantage equivalent to those provided for by the non-notified 2007 Spanish scheme," the EU executive, which acts as the bloc's competition watchdog, said in a statement. --Reuters
Share