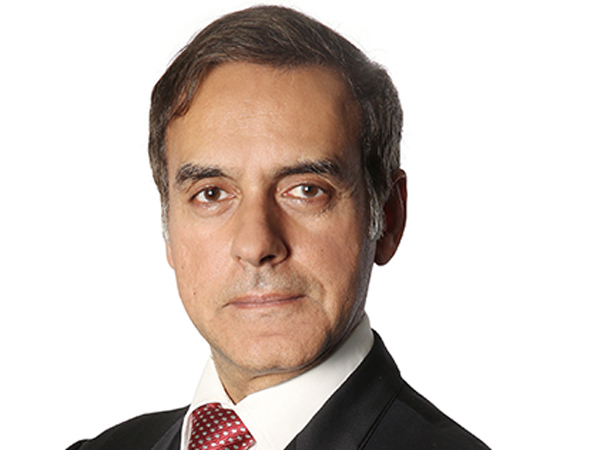 Alain Marckus
Crude oil and carbon trading, and environmental, social and governance (ESG) are two of several key sectors that will shape future growth prospects in the GCC and wider Mena region, First Abu Dhabi Bank (FAB) says in its 2023 Global Investment Outlook report: ‘Heading into a New Cycle’.
However, non-hydrocarbon economic diversification, so important to the economic evolution of the GCC, will be key to cushioning members’ economies from the downdraft of probable global recessionary headwinds this year, the report says.
The report says the GCC is likely to continue outperforming the global economy in 2023 in economic growth with GCC states’ GDP growth to be around 4.2% in the year ahead after ending 2022 close to 6.5%, says a report.
The GCC forecast contrasts sharply with the International Monetary Fund (IMF) assessment of the global economy, recently predicting that 2023 will be the weakest year for global economic growth since 2009 at 2.7%, 0.9% lower than it had been forecasting in the first half of 2022 – not including the low point of the Covid-19 pandemic, says First Abu Dhabi Bank (FAB), one of the UAE’s largest banks and one of the world’s largest and safest financial institutions, in its 2023 Global Investment Outlook report: ‘Heading into a New Cycle’.
The difference is even more striking when compared with western economies, with the IMF forecasting just 1.0% in real GDP growth for the US this year, and only 0.5% for the Euro area.
FAB’s outlook notes that the GCC region continues to be supported by strong oil revenues for its hydrocarbon exporters, which helps create a buffer for regional non-oil and gas sector activity and has helped return government balance sheets to surplus.
Emerging opportunities
Emerging opportunities include a predicted surge in sustainability-linked investment. It notes that the ‘Green’ bond market recently hit the milestone of $2 trillion in value, and ‘sustainable’ bonds – including social, sustainability, sustainability-linked, and transition bonds – reached a combined value of $3.5 trillion at the end of the third quarter of last year, according to a Climate Bonds Initiative report sponsored by FAB and launched at COP27.
The GIO report also points to a growing impact of carbon trading in the Mena financial landscape, building on the launch of landmark trading platforms in the GCC and Mena regions during 2022. These included in the UAE, where a partnership between Abu Dhabi Global Markets (ADGM) and AirCarbon Exchange (ACX) created the world’s first fully regulated carbon trading exchange.
ADGM also became the first jurisdiction to regulate carbon credits and offsets as environmental instruments, a class of financial instruments, and to license exchanges and clearing houses that operate both spot and derivatives markets.
Other regional initiatives include the launch of Regional Voluntary Carbon Market based in Saudi Arabia, and the Egyptian government’s launch of the first African voluntary carbon market during the COP27 climate summit in November.
Economic diversification
Encouraging sectors include growth for inbound tourism, with some GCC countries reporting higher tourist visitor numbers in 2022 than before the pandemic. Industrial production has also continued to expand across much of the region, including Saudi Arabia and Egypt.
While the report reflects a robust economy, the region has not been immune from global pressures. Inflation averaged 5-6% across much of the GCC during 2022, reaching levels not seen in more than a decade but around half the figure for many western countries. FAB predicts GCC inflation will moderate to around 3% in 2023.
The picture for Egypt is more complex, affected by high food and energy prices and a further recent devaluation of the Egyptian pound, and inflation will continue to weigh on the nation’s economic outlook in 2023. GCC interest rates, as a function of their USD-pegged currencies, are likely to peak in May or June in line with further monetary tightening by the US Federal Reserve.
Market trends shaping future growth
Alongside key economic indicators, the FAB Global Investment Outlook considers a range of trends shaping future growth prospects, including a focus on specific industries.
Sectors included in the report include:
• Crude oil and carbon trading
• Developments in Mena and Egypt
• Emerging markets outlook
• Developed markets outlook
• Real estate
• ESG (environmental, social and governance). --OGN
Share