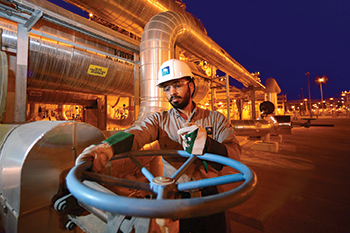 Aramco is pursuing a strategy that identifies advantaged feedstock and optimises the linkages between refinery, gas processing operations and petrochemicals

Saudi Aramco, the world’s leading producer of crude oil with 9.4 million barrels per day (mbpd) of production, is a major producer of natural gas and the world’s sixth largest refiner, but it is now rapidly leveraging its feedstock cost advantages and a favourable geographic portfolio to become a growing global competitor in chemical production, according to new research from IHS , the leading global source of critical information and insight.

Saudi Aramco’s portfolio ranges from oil and gas exploration, development and production, to refining and chemicals. Headquartered in Dhahran, in the kingdom’s eastern province, the company employs more than 57,000 employees in 77 countries.

Similar to the chemicals businesses of other oil and gas majors, Saudi Aramco’s product focus is comparatively narrow. The company produces commodity chemicals and polymers, including olefins and derivatives and aromatics. At present, Saudi Aramco’s chemical business accounts for about 10 per cent of the corporation’s revenues and earnings, and is managed by the company.

‘Saudi Aramco’s entry into the petrochemical space is quite recent, since their facilities first started operations in 2007, so their rapid growth in the space is quite remarkable,' says Sanjay Sharma, vice president, Middle East and India at IHS Chemical.

'Saudi Aramco is pursuing a business strategy that identifies advantaged feedstock and optimises the linkages between refinery, gas processing operations, and petrochemicals. This trend of integrating refineries and petrochemicals is common in other regions, but is a more recent trend in the Middle East, which is leading to more aromatics and derivatives production.'

'The integration of Saudi Aramco’s oil and gas production into its refinery and gas processing operations, along with the manufacturing site synergies achieved in the company’s large petrochemical complexes, provide strong competitive advantages for the company,' Sharma says. 'This approach is exemplified by the company’s world-scale petrochemicals project called Sadara, which is a $20 billion JV between Dow Chemical and Saudi Aramco.'

Sadara, according to the IHS report, is scheduled to be onstream in 2016 and will take advantage of the company’s access to low-cost, gas-based feedstocks and liquid feedstocks. says Sharma, 'Sadara’s Jubail complex will produce an array of higher-value performance products-some of which have never been produced in the region, which is significant for the market.'

The company’s PetroRabigh, a JV with Sumitomo of Japan, is an integrated petrochemical complex that started in 2009 and produces olefins and derivatives in Rabigh, Saudi Arabia. Petro Rabigh is undergoing expansion, with the addition of Rabigh II, which is expected to start production in 2016 to 2017. The main products will include ethylene propylene rubber (EPR), thermoplastic polyolefin (TPO), methyl methacrylate (MMA) monomer, polymethyl methacrylate (PMMA), as well as low-density polyethylene/ethylene vinyl acetate (LDPE/EVA), para-xylene/benzene, cumene and phenol/acetone. 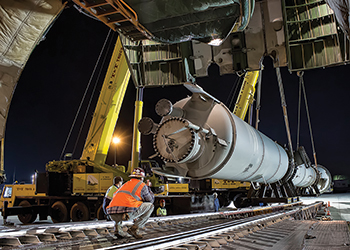 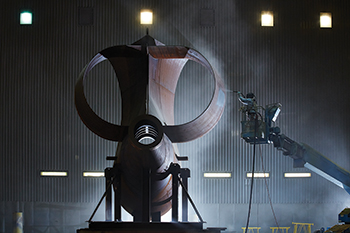 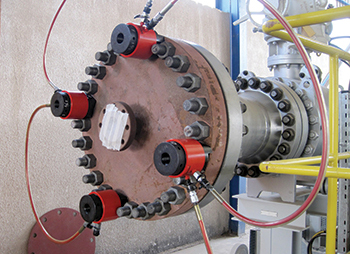 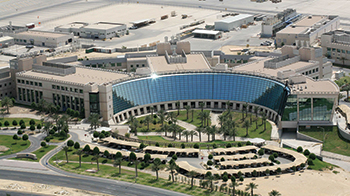 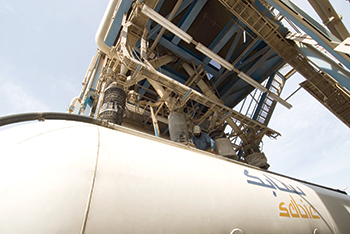 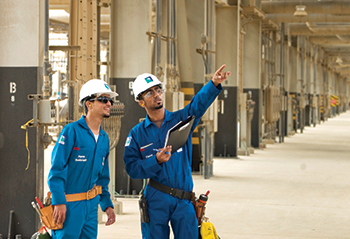 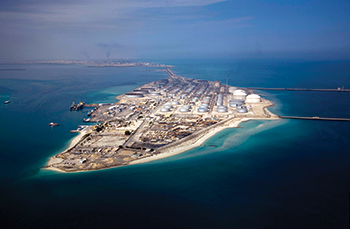 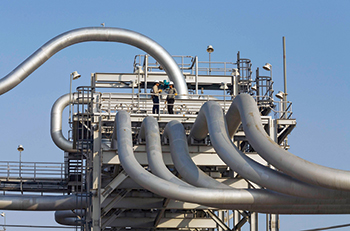 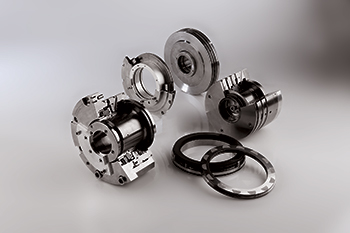 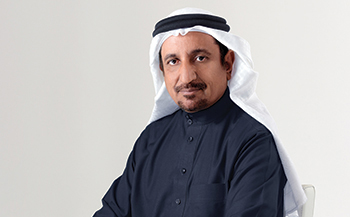 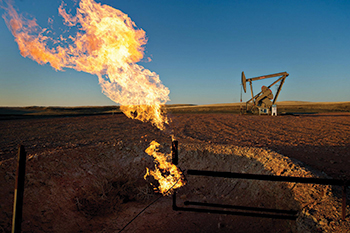 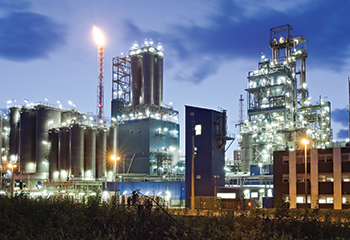