Carbon capture and storage (CCS) will play a critical role in limiting global warming and will be instrumental in decarbonising hard-to-replace industries, such as gas-fired power plants. However, high costs will hinder its adoption.

According to GlobalData’s report, ‘Carbon Capture and Storage (CCS) – Thematic Intelligence’, over 30 commercial-scale CCS projects were active globally as of October 2022, with a cumulative capture capacity of around 40 mtpa.

In the last two years alone, many oil and gas and power producers have unveiled plans to install CCS units within their facilities to mitigate emissions.

Assuming that all the proposed projects come online, the global CCS capacity in the energy sector could rise to around 130 mtpa in 2025 and then expand further in the next five years to nearly 300 mtpa by 2030.

Ravindra Puranik, Oil and Gas Analyst at GlobalData, says: "At present, around 300 industrial sites are being evaluated for installing carbon capture technologies. This includes over 160 oil and gas and hydrogen production facilities that are expected to start capturing CO2 by 2030. Power plants and biorefineries add another 100 to this count, while cement, iron and steel, and direct air capture plants make up the remaining."

However, their efforts for mass deployment of CCS are largely deterred by the costs incurred to set up and operate these plants.

Puranik says "The pace of CCS adoption is hindered by high costs and identification of storage sites for the permanent injection of CO2. These challenges could be overcome in due course with technological advancement. Until then, government incentives, such as in the US, will be essential in the deployment of CCS in industries."

In its Sixth Assessment Report released in March 2022, the Intergovernmental Panel on Climate Change (IPCC) suggested several pathways to achieve the goal of restricting global warming to under 2 deg C from pre-industrial levels. The majority of these involved CCS. 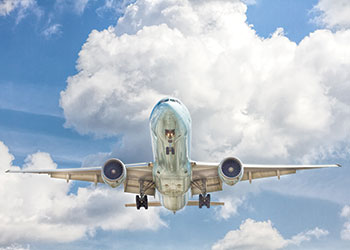 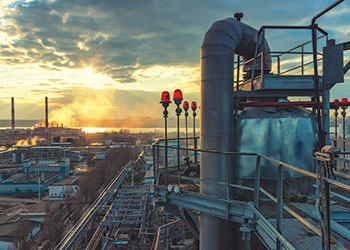 New Texas polymers plant will be largest in the world 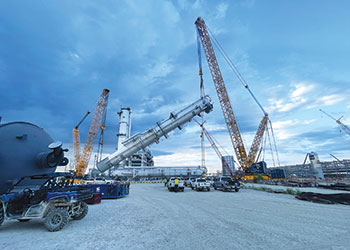 US petrochemical ends 2022 with 30pc growth