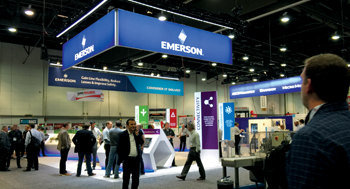 In a recent survey of manufacturing executives, 60 per cent acknowledged having active IoT pilot projects under way, yet only 5 per cent had clear business case

"Operational losses are the result of production downtime, increased safety incidents as well as excessive energy consumption, emissions and production costs," said Thomas Waun, general manager, Operational Certainty Consulting, Emerson Automation Solutions. "We have quantified the opportunity in each industry and it is Emerson’s mission to help customers target these losses with scalable plans to recover what some call ‘dead money’ in their plants."

In a recent Emerson and Industry Week survey of manufacturing executives, 60 per cent acknowledged having active IoT pilot projects under way, yet only 5 per cent had clear business case justification. Additionally, 61 per cent stated a scalable approach based on business impact achieved was an important strategy to adopt. Respondents identified several barriers to progress, including: 47 per cent cited company culture, 41 per cent noted a lack of clear business case, while 34 per cent pointed to a lack of clarity on which technology path to take. In response to this need, Emerson has developed the Operational Certainty consulting organisation.

"Virtually all manufacturers are focused on some form of digital enablement, but very few have a clear plan to drive the culture change necessary to capitalise on the opportunity that digital transformation represents," said Waun. "Automation is the highest impact lever to both accelerate and sustain behaviour change and deliver results. Emerson is marshaling the right resources, expertise and methodologies to help customers build a business case for investment, then make their vision a reality."

"For years, customers have followed operational excellence programs to drive incremental efficiencies, and those have been successful…to a point," said Waun. "Diminishing returns in these programs are driving industry leaders to look for bigger impact on their bottom line."

Many organisations invest in systems to improve their operations. But they often fail to realise the expected return on those investments by not connecting their systems together, not effectively embedding them within their standard operating procedures, or underutilising the systems’ true capabilities because of a lack of expertise. Existing management consulting firms understand the broad opportunities the implementation of advanced technologies represents; however, they often lack the application and industry-specific expertise to develop a pragmatic solution architecture that leverages existing infrastructure and accelerates returns. 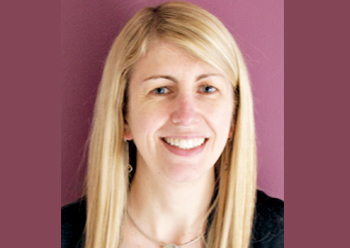 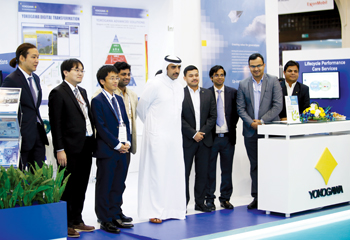 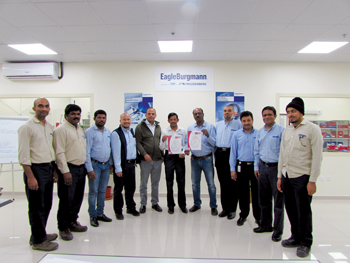 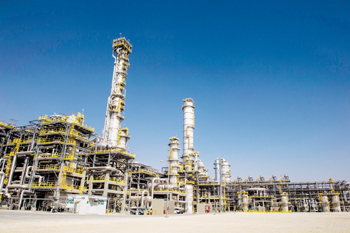 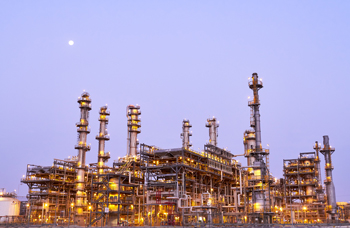