Petrochemicals giant Sabic is scouting for more overseas ventures to ease its dependence on domestic Saudi Arabian natural gas as it pushes ahead with its largest foreign investment with US partner ExxonMobil.

"We do have projects that we evaluate with our existing partners or potential partners... We are a global company, we have the capability to start projects in any regions, and not necessarily with a partnership model," Sabic’s chief executive officer Yousef Abdullah Al-Benyan says.

Sabic was also ready to tap the credit market for funding as part of its strategy to diversify away from domestic raw material sources, he added.

Saudi-based petrochemicals businesses have benefited in the past from natural gas feedstock subsidies but the government in December decided to raise feedstock prices to bridge a budget deficit after oil’s two-year downturn.

This has forced petchem firms to reconsider their business models, already hit by lower product prices due to the drop in the oil price.

"Sabic has a very strong balance sheet and I think we will be able to finance any projects with the right model in order for us to leverage our balance sheet and the debt market as well," Benyan says, speaking at a plastics industry show in Germany.

While declining to give an investment amount for the petrochemicals complex to be jointly built with Exxon Mobil, Benyan said it would include the largest steam cracker in the world, and would constitute Sabic’s largest investment abroad to date. It has production sites in 20 countries.

Steam crackers, which feed on either oil distillates or natural gas, churn out chemical building blocks for anything from plastics, foams and coatings to solvents.

For the chemical complex on the US Gulf cost, the two partners are targeting an output capacity of 1.8 million tonnes of ethylene, the world’s most commonly used basic petrochemical. 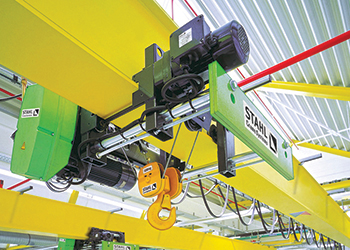 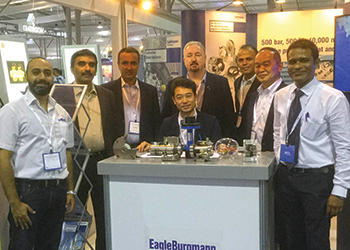 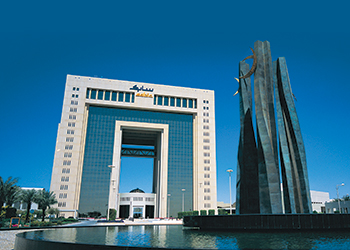 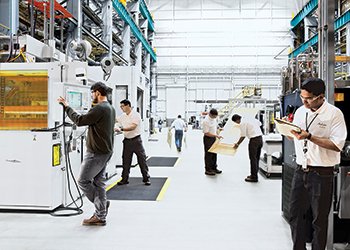 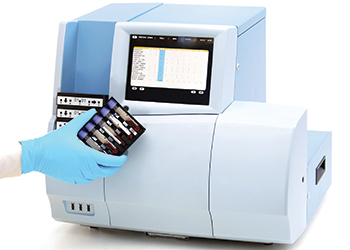 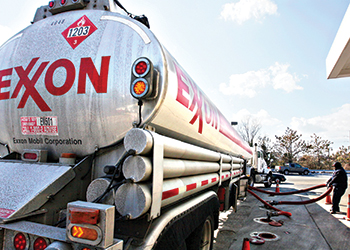 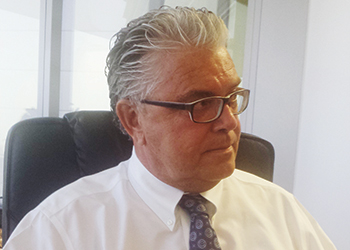 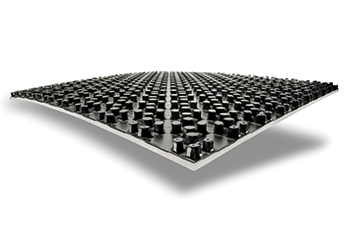 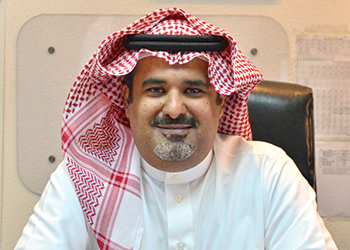 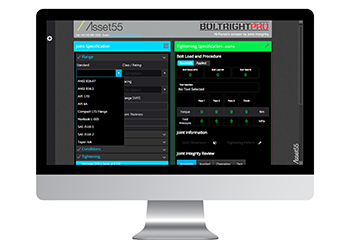 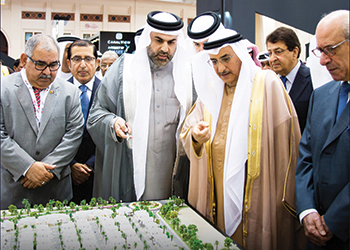 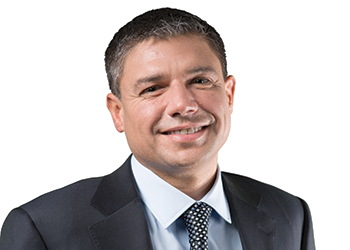