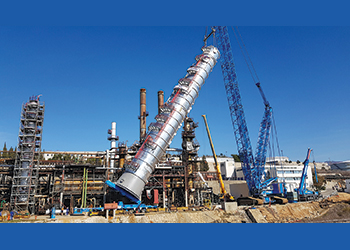 Once distillation columns reach the end of their useful lives, it is important for plant managers to find new, suitable replacements. They should include the latest innovations, integrate seamlessly with the remaining processing equipment and deliver optimal throughput as well as productivity.

When a Croatian oil and gas company needed a new column for its crude distillation unit (CDU), it chose to rely on Sulzer GTC’s expertise.

Distillation columns are able to operate effectively for several years, with lifespans that can reach 20-30 years. However, even the most reliable and well-preserved units eventually need to be replaced. This was the case for a CDU located in the refinery in Rijeka, Croatia, which was no longer suitable for operation after 40 years of service.

The installation of a new column for the CDU also opened a wealth of possibilities for the Croatian refinery. New columns with the same equipment footprint of 40-year-old ones can offer higher capacity and energy efficiency, thus substantially improving processing operations.

Aware of these benefits, the client wanted to increase its competitiveness by constructing a new column for its CDU that could meet the existing capacity and throughput needs while also supporting future modifications of the entire tower itself to increase productivity. More precisely, the refinery wanted its column to reach a capacity of 600 tonnes per hour (661 tons per hour).

To develop a suitable system, the refinery contacted Sulzer GTC, which is part of Sulzer Chemtech. The company is a leader in separation and mixing technology and a global licensor of process technologies, offering engineering services, process equipment solutions, chemicals and catalysts to the petrochemical, refining and gas processing markets.

In particular, Sulzer GTC’s Engineering, Procurement and Construction Management (EPCm) group focuses on managing all the tasks involved with all the different phases of mass transfer projects. Therefore, it could offer the refinery a one-stop-shop for conducting conceptual and feasibility studies and front-end engineering design (FEED).

In addition, the company is able to deliver and install the new fractionation column, including the internals and various outside accessories. Furthermore, Sulzer GTC supported INA by preparing the documentation necessary to obtain building permits and by conducting a number of on-site technical services.

Sulzer GTC’s team started by performing extensive engineering studies to determine a number of key modifications that could be implemented within the CDU during its revamp. Once the course of action was defined, execution activities began.

With its 265 tonnes, an internal diameter of 5.6 m, an overall height of over 44 m and 48 trays within the unit, the colossal column was particularly challenging to assemble and transport.

In order to deliver the column for the CDU in the shortest time possible, Sulzer’s teams worked hard to deliver the equipment while the existing tower could still operate. They managed to supply the column in a record time of 18 months and install it during the refinery’s planned shutdown.

In addition, to address the limited space available onsite at Rijeka, Sulzer’s specialised team decided to deliver the column in one piece, with all internals already pre-installed. This also helped us to streamline the supply of the equipment onsite.

After only 22 months from winning the contract, Sulzer GTC installed the column. The team was able to not only complete the task during the allocated plant downtime, but also finish before the actual deadline. The replacement column is now fully operational and process intensification activities will be implemented during the next refinery turnaround to help the plant process 600 tonnes per hour of crude oil.

Sulzer’s extensive capabilities in mass transfer and its comprehensive engineering services were crucial to the successful completion of this project. 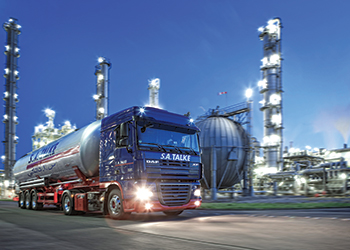 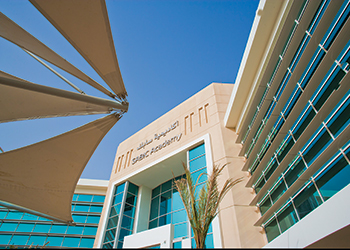 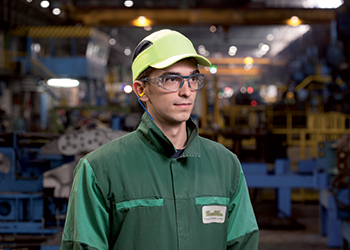 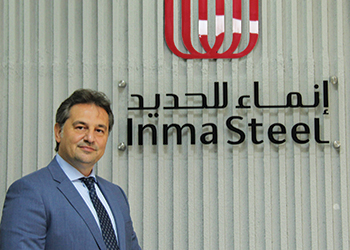 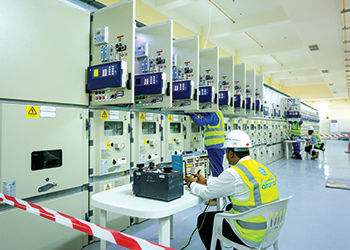 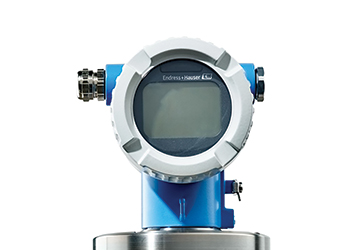 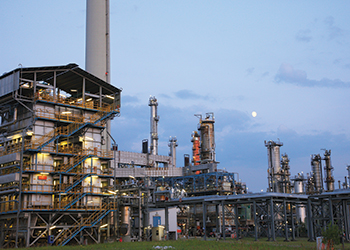 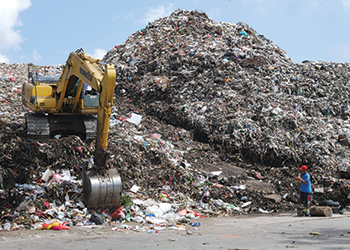 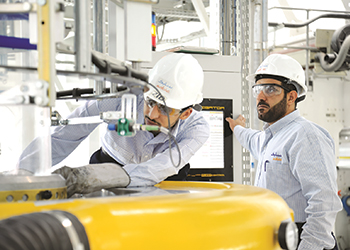 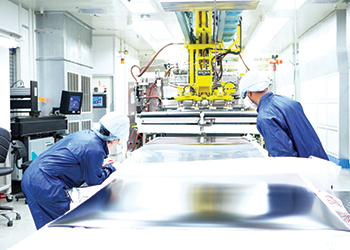 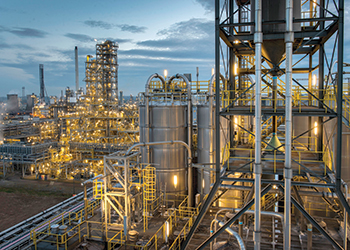 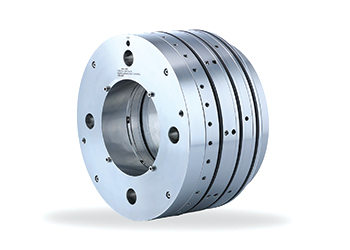