Oil climbs on hopes of US crude inventories 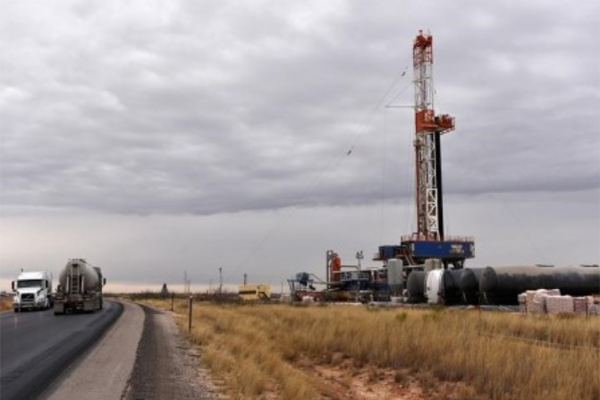 Oil prices climbed on Tuesday, mostly reversing the previous day's losses, as tight supply and expectations of a further draw in US and global crude inventories provided support, although fears over the spreading Covid-19 variant capped gains.
Brent crude for September rose 63 cents, or 0.8 per cent, to $75.79 a barrel by 0852 GMT, after losing 0.5 per cent on Monday.
US West Texas Intermediate crude for August was at $74.70 a barrel, up 60 cents, or 0.8 per cent, having fallen 0.6 per cent the previous day.
US crude inventories were expected to fall for an eighth consecutive week, while gasoline stocks also declined, a preliminary Reuters poll showed on Monday.
Crude stockpiles have declined steadily for several weeks, with US inventories falling to the lowest since February 2020 in the week to July 2.
"Optimism about tight supply and declining US crude stockpiles lent support," said Toshitaka Tazawa, an analyst at commodities broker Fujitomi Co.
"Still, growing concerns over a spike in Covid-19 infection cases worldwide and uncertainty over production plans by Opec+ will likely limit gains," he added.
The International Energy Agency said on Tuesday that the global tapping of oil in storage during the third quarter was set to be the biggest in at least a decade and that early June data from the United States, Europe and Japan showed a large stock draw.
Russian President Vladimir Putin and his US counterpart Joe Biden did not discuss Opec+ or global oil prices during an hour-long phone call on Friday, the Kremlin said on Monday.
However, reports from around the world of surging infections kept some investors cautious.
The World Health Organization warned the Delta variant was becoming dominant and many countries had yet to receive enough doses of vaccine to secure their health workers.
Meanwhile, Opec+ is yet to make progress closing divisions between Saudi Arabia and the United Arab Emirates that last week prevented a deal to raise oil output, making another policy meeting this week less likely, Opec+ sources said. --Reuters
Share