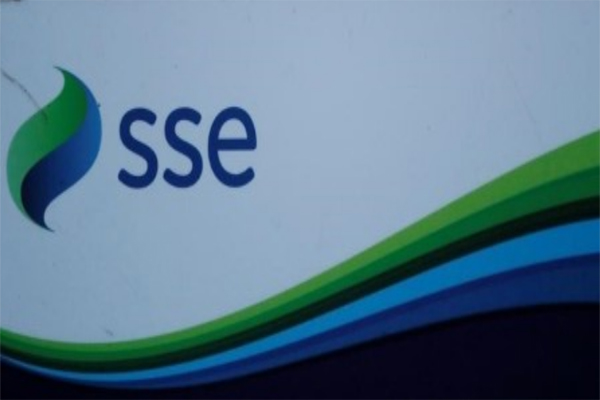 Britain's SSE Thermal, part of SSE and Norwegian oil and gas company Equinor said they are developing plans to store hydrogen at their existing gas storage site on the East Yorkshire coast.
The site, called Aldbrough, consists of nine underground salt caverns which would be converted to store hydrogen.
The project, due to be completed by 2028 with an expected capacity of at least 320 gigawatt hours, might require additional caverns to be built, the firms said.
Gaseous hydrogen produced from fossil fuels has been stored underground in caverns for many years.
The site would be used to store hydrogen from the Humber region, where a low-carbon, hydrogen hub is being developed. The hydrogen would be used for the heat, industry and transport markets from the late 2020s onwards.
Hydrogen, if produced using renewable energy, is a low-carbon fuel and is being touted by several countries as a way to dramatically cut greenhouse gas emissions.
But costs are still high, infrastructure is lacking and as hydrogen is less dense than natural gas and must be safely compressed, stored and dispensed at industrial sites or refuelling stations for vehicles.
The companies said that while the Aldbrough facility would initially store hydrogen produced to fuel the Keadby Hydrogen Power Station, it would enable growing hydrogen ambitions, including supplying an expanding offtaker market including heat, industry and transport from the late 2020s.
Hydrogen storage will be vital in creating a large-scale hydrogen economy in Britain and balancing the overall energy system by providing backup where large proportions of energy are produced from renewable power.
Hydrogen produced using renewable power is done by electrolysis, which splits water into hydrogen and oxygen.
"By delivering large-scale hydrogen storage capacity, we can utilise hydrogen to decarbonise vital power generation, as well as heavy industry, heat, transport, and other hard-to-reach sectors, safeguarding and creating crucial jobs and investment across the region," said Stephen Wheeler, managing director of SSE Thermal. --Reuters
Share