US gas production set for big increase in 2022 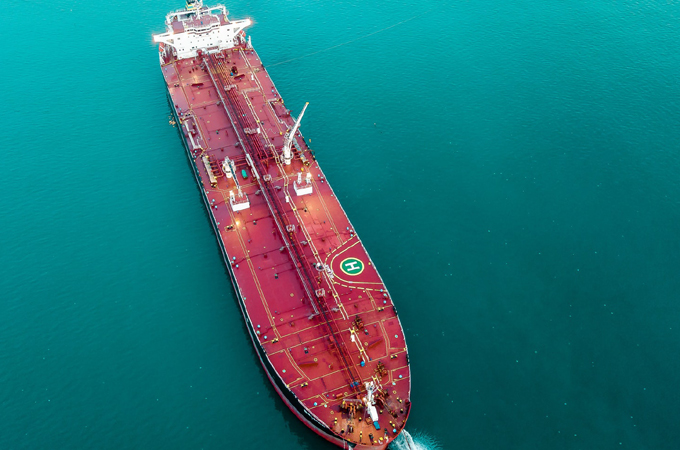 Photo by Alexander Bobrov from Pexels
US gas traders are anticipating a big increase in production over the next year as the industry responds to higher prices by ramping up drilling, which should ensure supplies are more plentiful in time for winter 2022/23.
As a result, futures prices for deliveries at Louisiana's Henry Hub in January 2023 are currently trading around $1.15 per million British thermal units below prices for deliveries in January 2022.
Henry Hub's one-year calendar spread trades in contango about three-quarters of the time, reflecting the high cost of storing a gaseous commodity with low value to volume, so the current backwardation is unusual.
The spread is currently in the 98th percentile for all trading days since the start of 2007, indicating supplies are expected to be exceptionally tight this winter, before improving significantly next year.
During the first phase of the epidemic, monthly U.S. dry gas production slumped to just 75 billion cubic metres in June 2020, down from a record 85 billion cubic metres in December 2019.
The number of rigs targeting primarily gas-bearing formations slumped to less than 70, from more than 130, over a similar period, according to field services company Baker Hughes.
Since then, however, there has been a slow but steady increase in both drilling and production in response to the recovery in gas prices.
Front-month futures prices have climbed to more than $5.00 per million British thermal units, the highest level for more than seven years, up from a low of less than $1.50 in June 2020.
By June this year, production had already recovered to 79 billion cubic metres, while the active rig count had increased to just over 100 by early September.
In the next few months, higher prices will draw even more rigs back into the gas market, leading to an increase in production from the second quarter and especially the third quarter of 2022.
Higher production will also support an increase in exports next year to Europe and Asia, where the shortfall is even more severe, contributing to an improvement in gas supplies globally.
In the meantime, however, prices will have to rise high enough to restrict consumption, mostly by encouraging power producers to run gas-fired generating units for fewer hours this winter, reverting to coal-fired units instead. - Reuters
* John Kemp is a Reuters market analyst. The views expressed are his own.
Share