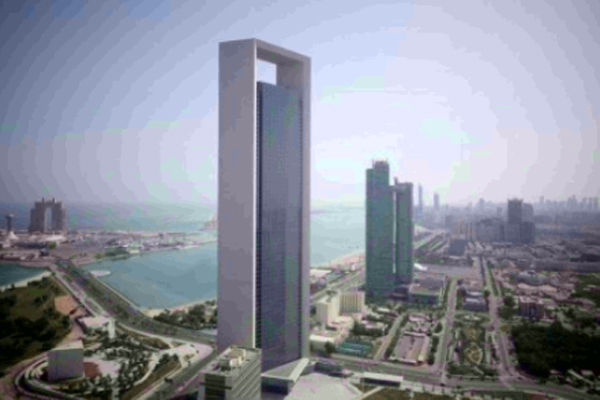 State oil giant Abu Dhabi National Oil Co (Adnoc) has set a price for the initial public offering of its drilling unit, giving Adnoc Drilling an equity valuation of $10 billion, it said on Monday.
Adnoc will sell a minimum 7.5 per cent stake in the IPO of Adnoc Drilling at 2.3 dirhams ($0.6262) per share, raising at least $750 million in the deal.
The sale is the second public flotation of a company owned by the Abu Dhabi oil major after the 2017 listing of Adnoc Distribution, the largest operator of petrol stations and convenience stores in the United Arab Emirates.
Adnoc will sell a minimum 1.2 billion shares in the IPO, according to the prospectus, but it reserved the right to increase the size of the offering at any time before the end of the subscription period.
The equity valuation is similar to that in 2018 when Adnoc sold a 5 per cent stake in Adnoc Drilling to Baker Hughes.
The planned IPO is the latest move by Gulf oil giants Adnoc and Saudi Aramco to raise cash from outside investors as they try to diversify sources of income in their oil-dependent economies. Saudi Aramco listed in late 2019, raising $29.4 billion in the world's biggest IPO.
The offer price was determined by Adnoc and Adnoc Drilling, following strong initial demand indications from both local and international investors, Adnoc said.
The subscription period opens on Sunday and will close on Sept. 23 for UAE retail investors and on Sept. 26 for qualified domestic and international institutional investors.
Adnoc Drilling is expected to list on the Abu Dhabi Securities Exchange (ADX) on or around Oct. 3, it said. --Reuters
Share