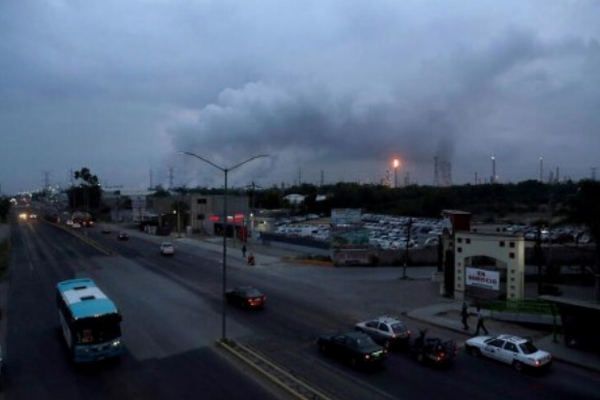 Mexico's second-largest refinery remains halted since late September due to protests by teachers that are blocking roads used by state-run Petroleos Mexicanos (Pemex) to transport the facility's output for domestic consumption and exports, two sources close to operations said.
The Tula refinery, with a 315,00-barrel-per-day (bpd) capacity, processed some 146,000 bpd of mostly light crude oil to produce fuel in August, for an average of 153,400 bpd so far this year, official Pemex data showed.
Based in central-eastern Hidalgo state, the refinery supplies fuel to Mexico City. As the strikes stopped the facility from delivering products, its inventories built up in recent weeks, reaching full capacity and forcing Pemex to cut back production, one of the sources said.
Pemex did not immediately responded to a request for comment.
Mexican teachers have blocked roads in recent weeks along the country to protest delays in salary payments to active workers as well as pensions to retirees.
Aging Mexican refineries suffer frequent outages and unplanned maintenance work mainly due to lack of upgrading, which can affect supply to its fuel-thirsty domestic market and exports. --Reuters
Share