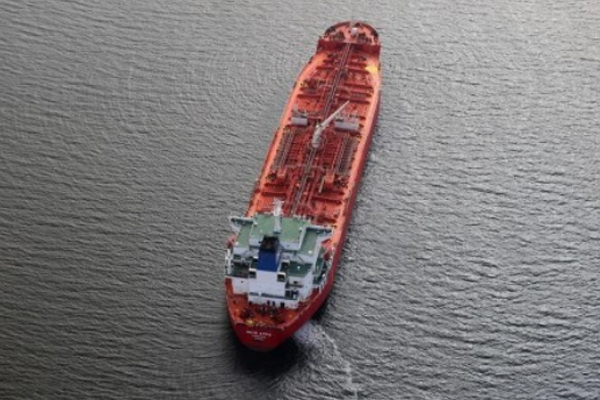 China's exports of clean marine bunker, also known as very low-sulphur fuel oil (VLSFO), rose 22.6 per cent in October from a year earlier, as the price gap between Zhoushan and Singapore narrowed and refiners acquired new export quotas.
Shipments of the fuel, which has a maximum sulphur content of 0.5 per cent to comply with emission rules set by the International Maritime Organisation, reached 1.49 million tonnes, data from the General Administration of Customs showed on Sunday.
That compares to 1.45 million tonnes in September.
Average VLSFO prices ex-Zhoushan since September have fallen to near flat or even a small discount to quotes in Singapore, the world's top bunkering port, Refinitiv data showed.
Chinese refiners have been ramping up output of the clean marine fuel, aided by a tax sweetener from Beijing that has helped Chinese ports offer increasingly competitive prices versus Singapore.
China-based consultancy JLC estimated that China's VLSFO output reached nearly 9 million tonnes in the first 10 months of this year. Majors Sinopec and PetroChina contributed 60 per cent and 33 per cent of this, respectively.
Beijing this month issued a new batch of export quotas for clean marine fuel of 1 million tonnes, taking total allowances for 2021 to 12 million tonnes. That is up from a total of 10 million tonnes last year.
Imports into bonded storage that include high- and low-sulphur supplies were 400,562 tonnes, the customs data showed.
The table below shows China's fuel oil imports and exports, all in metric tonnes.
The column of exports under bonded storage trade largely captures China's VLSFO bunkering sales along its coast. --Reuters
Share