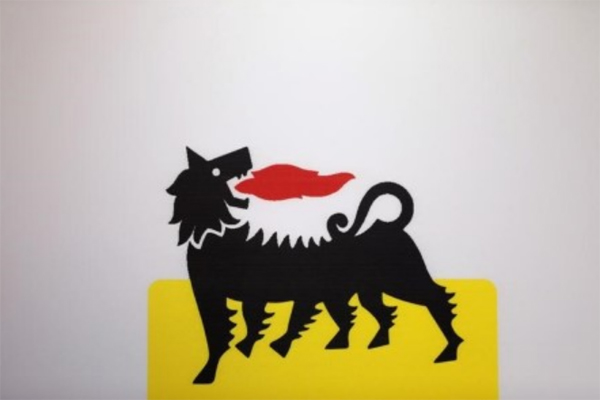 Energy group Eni could list more than 30 per cent of its new retail and renewables business in what is likely to be one of Italy's biggest initial public offerings next year, sources said.
The company said last month it had opted to list a minority stake in the unit to help it fund its shift away from oil and gas.
It will present its plans for the business, which includes renewable power generation and energy sales to customers, later on Monday.
Eni is looking to float between 25 per cent and 30 per cent but it could sell a bit more if market demand is there, one of the sources said.
Eni declined to comment.
Sources have previously said the unit, created earlier this year as part of Eni's broader plans to decarbonise its business, could be worth around 10 billion euros ($11.3 billion).
In April the group's finance head Francesco Gattei said merging its renewable energy and retail operations could create a vehicle with double-digit multiples.
Eni, which this month grew the business by buying Italy's No. 2 electric vehicle charging company Be Power, expects core earnings at the unit to reach 1.2 billion euros in 2025 from 0.6 billion euros seen this year. --Reuters
Share