Targa to repurchase interests in JVs for $925m 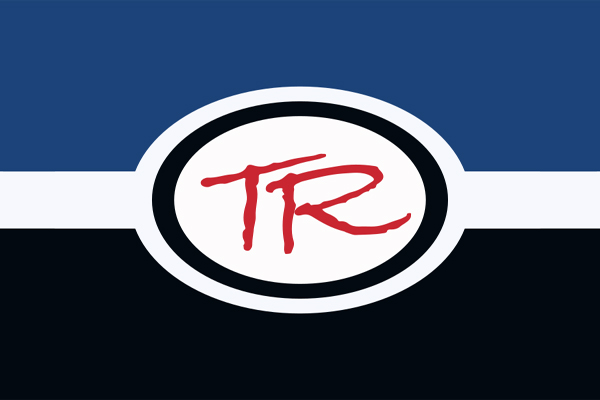 Pipeline operator Targa Resources Corp said it will repurchase interests in its development company joint ventures (DevCo JVs) from investment firm Stonepeak Partners LP for about $925 million.
Targa said, on pro forma basis, it will own a 75 per cent interest in its Grand Prix NGL Pipeline, 100 per cent of its Train 6 fractionator in Mont Belvieu, Texas, and a 25 per cent equity interest in the Gulf Coast Express Pipeline through the deal.
Targa Resources struck an agreement with Stonepeak in February 2018 to help finance the development costs of the Gulf Coast Express pipeline, which runs from the Permian basin to just outside Corpus Christi on the Texas coast.
Reuters last year reported that Stonepeak, Targa were seeking Gulf Coast Express pipeline stake sale, citing people familiar with the matter.
Pipeline companies regularly sell stakes in assets they own, as a way of raising cash to spend on new projects and improve their financial position
Targa added on Monday that it will benefit from a full year of adjusted EBITDA and cash flows associated with the acquired DevCo JV assets in 2022.
Targa, which had about $3.2 billion of available liquidity at Dec. 31, intends to fund the DevCo acquisition using available liquidity.
The deal is expected to close on Jan.14. --Reuters
Share