Australia's Woodside pulls out from Myanmar 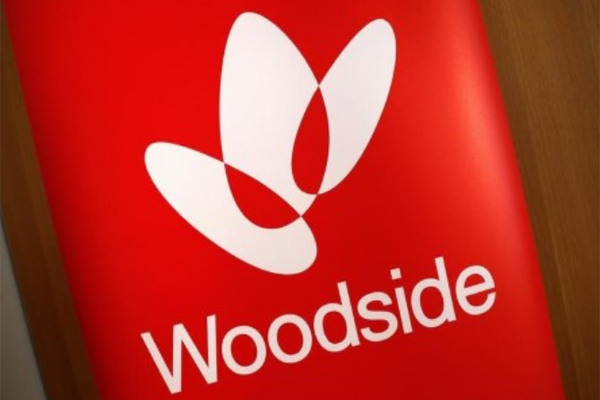 Woodside Petroleum joined on Thursday multinational oil majors Chevron Corp and TotalEnergies in their plans to exit Myanmar, nearly a year after a military coup plunged the Southeast Asian nation into turmoil.
Myanmar has faced unrest since the army overthrew the elected government in February 2021 and detained its leader Aung San Suu Kyi. The junta has been accused of using brutal force to put down protests.
The Australian gas producer will now begin the formal procedure to exit exploration assets it holds with state-owned Myanma Oil and Gas Enterprise and other entities including China National Petroleum Corp and Total.
"Given the situation in Myanmar we can no longer contemplate Woodside's participation in the development of the A-6 gas resources, nor other future activities in-country," Woodside Chief Executive Officer Meg O'Neill said on Thursday.
The company warned of a $138 million hit to its fiscal 2021 net profit after tax due to non-cash expenses associated with the withdrawal.
Woodside had said last February it would trim its presence in Myanmar following the coup, and its complete exit comes after TotalEnergies and Chevron, partners in a major gas project in Myanmar, withdrew from the country last week, citing the worsening humanitarian situation.
The United States also issued a business advisory for Myanmar on Wednesday.
Shareholder-activist group Australasian Centre for Corporate Responsibility (ACCR) welcomed Woodside's decision, saying it would "deal a blow to the military's ability to buy weapons and fund future atrocities."
The ACCR said shareholders of copper-gold producer Pan Aust and oil and gas explorer Tap Oil Ltd "should be concerned" that the companies hold exploration licences in Myanmar amid the unrest and human rights violations.
Pan Aust and Tap Oil did not immediately respond to a request for comment. --Reuters
Share