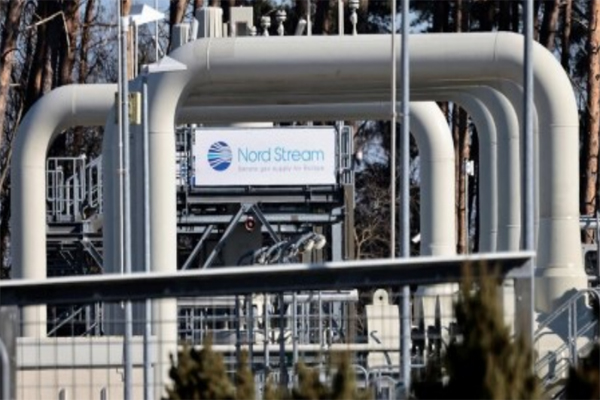 Germany is set to enact a planned levy on all gas consumers on Oct. 1 as it looks to help suppliers grappling with soaring gas import prices and will allow importers to pass on 90 per cent of their costs, economy ministry sources said on Thursday.
The levy law, introduced earlier this month, aims to share the additional costs for replacing gas from Russia among all gas users and to prevent insolvencies among gas traders.
A so-called "netted price adjustment mechanism" will hit both households and industrial consumers using long-term contracts and will be valid until the end of September, 2024, the sources said.
Until October, gas importers will have to bear rising costs by themselves.
Details about the size of the levy will be announced in August and based on gas prices, the sources added.
A levy of 5 cents per kilowatt hour (Kwh) would increase gas bills by around 1,000 euros per year for a household of four.
Significant disruptions to gas flows into Germany were a prerequisite for the government to trigger the mechanism.
Russian gas exporter Gazprom cut flows on the Nord Stream 1 pipeline to 20 per cent of capacity this week. --Reuters
Share