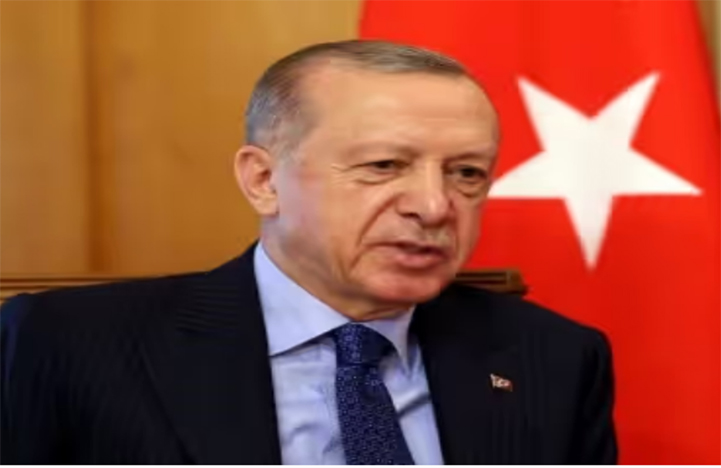 Russia and Turkey have agreed to switch part of the payments for Russian gas to roubles, Russian Deputy Prime Minister Alexander Novak told reporters.
This was discussed in a meeting between Russian President Vladimir Putin and Turkish President Tayyip Erdogan in Sochi, Russia.
Both leaders agreed to boost cooperation in the transport, agriculture, finance and construction industries, they said in a joint statement after a four-hour meeting.
Turkey mediated a deal signed by Ukraine, Russia and the United Nations in Istanbul last month under which grain exports from Ukraine's Black Sea ports resumed after months of being blocked.
In the statement, Putin and Erdogan stressed the need for "the full implementation of the Istanbul agreement, including the unimpeded export of Russia's grain, fertiliser and raw materials for their production."
The two also "reaffirmed their determination to act in coordination and solidarity in the fight against all terrorist organisations" in Syria.
Ankara has carried out multiple operations in northern Syria since 2016, seizing hundreds of kilometres of land and targeting the Kurdish YPG militia, despite opposition from Moscow. -Reuters
Share