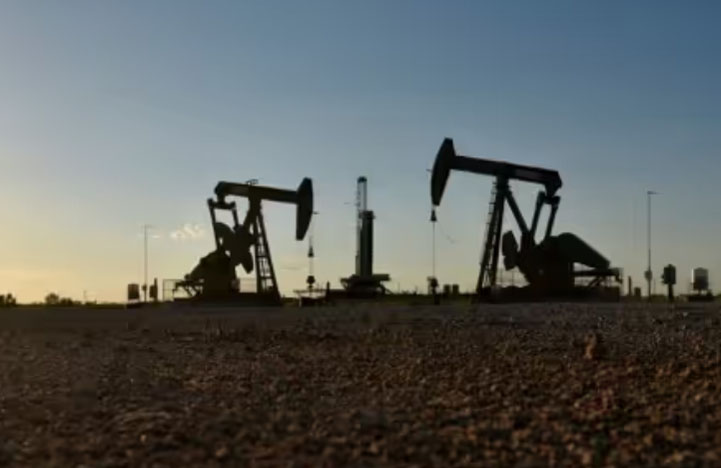 Oil fell by more than 1 per cent, pressured by expectations of weaker global demand and by US dollar strength ahead of a possible large interest rate increase, though supply worries limited the decline.
Central banks around the world are certain to increase borrowing costs this week, and there is some risk of a blowout 1 percentage point rise by the US Federal Reserve.
"The upcoming Fed meeting and the strong dollar are keeping a lid on prices," said Tamas Varga of oil broker PVM.
Brent crude for November delivery fell $1.17, or 1.3 per cent, to $90.18 by 0822 GMT. US West Texas Intermediate (WTI) for October dropped $1.14, or 1.3 per cent, to $83.97.
A British public holiday for the funeral of Queen Elizabeth was expected to limit activity.
Oil has soared in 2022, with Brent coming close to its all-time high of $147 in March after Russia's invasion of Ukraine exacerbated supply concerns. Worries about weaker economic growth and demand have since pushed prices lower.
The US dollar stayed near a two-decade high ahead of this week's decisions by the Fed and other central banks. A stronger dollar makes dollar-denominated commodities more expensive for holders of other currencies and tends to weigh on oil and other risk assets.
Oil has also come under pressure from forecasts of weaker demand, such as last week's prediction from the International Energy Agency that the fourth quarter would see zero demand growth.
Despite those worries, supply concerns kept the decline in check.
"The market still has the start of European sanctions on Russian oil hanging over it. As supply is disrupted in early December, the market is unlikely to see any quick response from US producers," ANZ analysts said.
Easing Covid-19 restrictions in China, which had dampened the outlook for demand in the world's second biggest energy consumer, could also provide some optimism, the analysts said. - Reuters
Share