Equinor to drill 25 wells off Norway next year 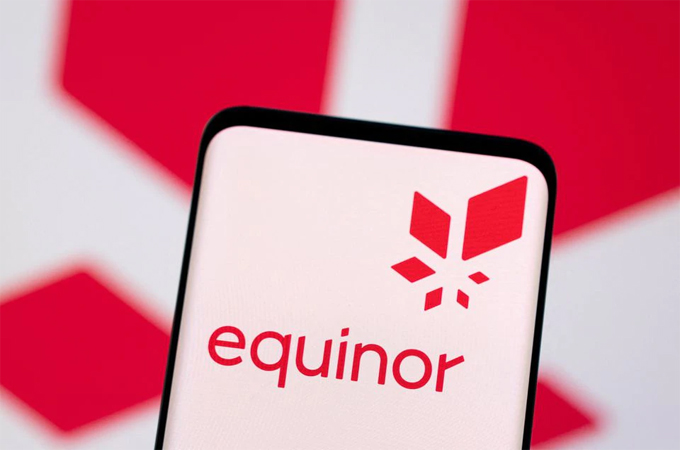 Norwegian oil major Equinor plans to drill 25 exploration wells off the Nordic country next year, compared with 22 wells this year, most of them in the North Sea, a senior executive said.
A "small handful" of wells will be drilled in the Norwegian and the Barents Seas each, Jez Averty, Equinor's head of exploration and production in Norway, told Reuters on the sidelines of an energy conference.
Equinor has become the European Union's largest gas supplier following a drop in gas flows from Russia's Gazprom.
Equinor was focusing on providing as much gas as possible to Europe, but exploring for new gas fields was a long-term process, Averty said.
"We've heard a message from Europe that it needs as much Norwegian gas as possible, and we are going to work on that, but it takes time," he said. -Reuters
Share