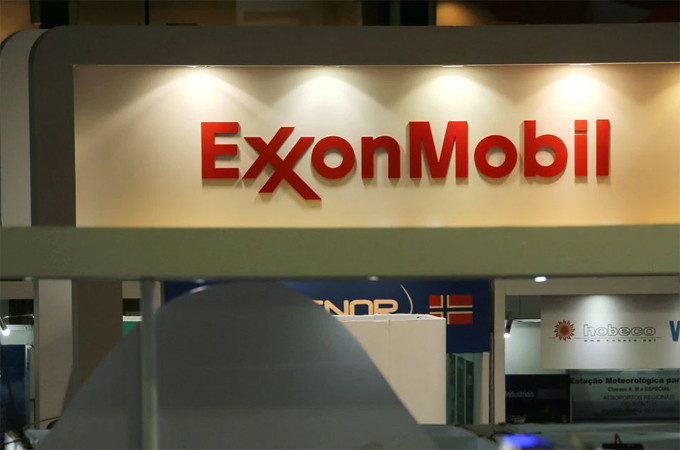 Japan's Mitsubishi Heavy Industries (MHI) is allying with ExxonMobil Corp to use MHI's carbon dioxide (CO2) capture technology for ExxonMobil's end-to-end carbon capture and storage (CCS) solution, the companies said in a statement.
The venture will get support from Japan's Kansai Electric Power Co (KEPCO), they added, with the technology aiming to cut the costs of CO2 capture for heavy-emitting industrial customers.
The move comes as companies around the world step up efforts to develop carbon capture and storage (CCS) technology to help combat climate change.
CCS technology has been used for years, often to enhance oil well production rates, but rising carbon prices in regions such as Europe have lifted hopes it might take off as a stand-alone business in the future. -Reuters
Share