UK will pay people to use less power on Monday evening 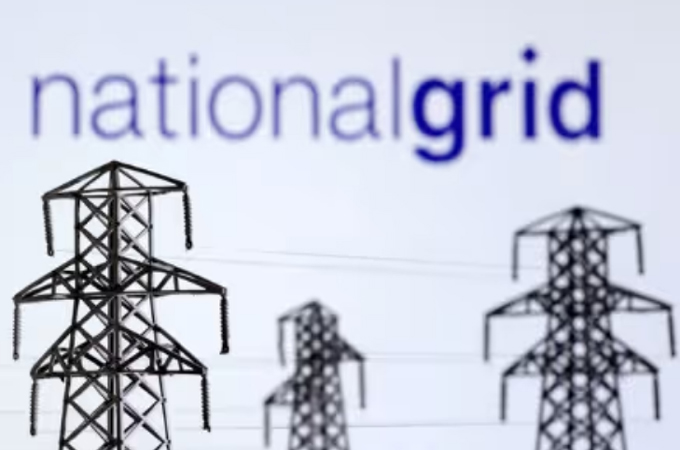 Britain's National Grid said it would pay customers to use less power on Monday evening and that it had asked for three coal-powered generators to be warmed up in case they are needed as the country faces a snap of cold weather.
The group said that it would activate a new scheme called the Demand Flexibility Service where customers get incentives if they agree to use less power during crunch periods.
The service, which has been trialled but not run in a live situation before, would run from 5 pm to 6 pm on Monday, it added.
"This does not mean electricity supplies are at risk and people should not be worried," the National Grid said.
The announcement about the coal-powered generators did not mean they would definitely be used, it said in a separate statement.
Coal-powered generators were last put on stand-by in December when temperatures dropped and demand for energy rose, but they were not needed on that occasion. -Reuters
Share