Shell to offer additional gas to Australian customers in 2023 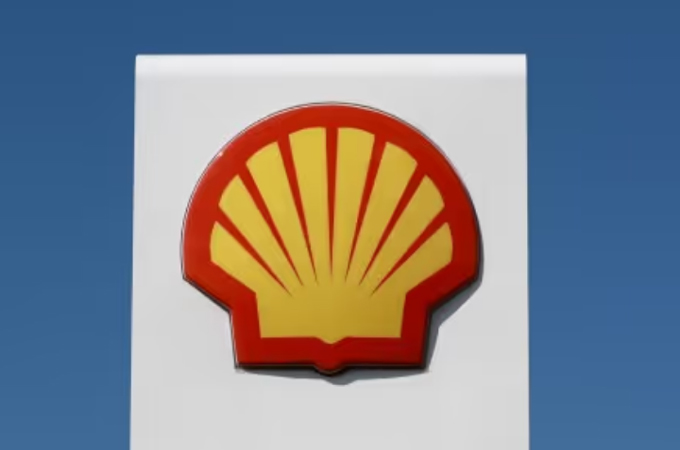 Shell said its QGC business, which develops methane reserves within Queensland, planned to offer additional gas for the Australian market, amounting to about 8 petajoules (PJ) for delivery in 2023.
Shell's offer comes on the heels of a legislation passed by the Australian government that set a price cap on natural gas, which will apply to new wholesale gas sales by east coast producers for one year.
The price cap provision, which met with fierce opposition from suppliers in Australia's east coasts market including global major Exxon Mobil and Shell, was placed at A$12 ($8.40) per gigajoule (GJ).
Gas producers and analysts have warned that the new law will lead to market chaos, with producers already withholding supply offers while they assess its impact.
The volume is in addition to the 20 PJ gas offered domestically since December 2022, at or below A$12/GJ, of which over 13PJ has been contracted, Shell said.
Highlighting the need for a policy environment that encourages new supplies in "close proximity to the demand point", the company added, "squeezing gas from the north to the south is neither a sustainable nor an affordable way to supply customers in southern markets."
Based on current production forecasts, the company added that its unit is anticipating the availability of additional gas for delivery to domestic customers as the year progresses. -Reuters
Share