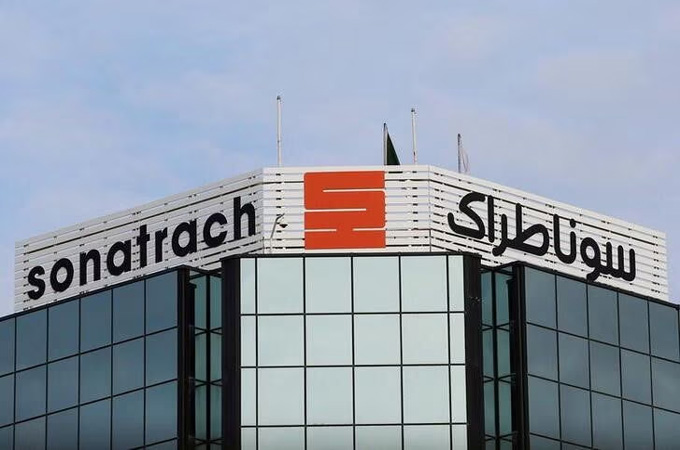 Eni and Algeria's Sonatrach will study joint projects to improve the north African country's energy export capacity, the Italian group said, as Rome strives to become a bridge for African trade with Europe.
The two energy companies signed new deals on Monday during Italian Prime Minister Giorgia Meloni's first trip to Algiers, where she met the country's President Abdelmadjid Tebboune.
Algeria last year emerged as Italy's biggest gas supplier, replacing a significant part of the imports that previously came from Russia.
Rome wants to further increase its energy imports from Algeria, acting as a hub for supplies between Africa and northern Europe in the coming years.
Under this plan, state-controlled Eni would leverage its long-standing expertise in Algeria, where it has been present since 1981.
Eni CEO Claudio Descalzi travelled to Algiers with Meloni to meet Sonatrach CEO Toufik Hakkar.
"Two agreements were signed between Eni and its Algerian counterpart, one to identify activities to reduce greenhouse gas emissions and the other to achieve an increase in energy exports from Algeria to Italy and potentially from Algeria to Europe," Meloni said at a joint press briefing with Tebboune.
Eni and Sonatrach will study ways to increase the transport capacity for existing gas supplies and also work on a new pipeline to also transport hydrogen, Meloni said.
She also referred to the laying of an undersea electrical cable connecting the two countries, and increasing the capacity of Algeria to produce liquefied natural gas (LNG).
"There will be a special pipeline that will involve hydrogen and electricity... this is a very important project that will make Italy a distributor of these energies for the whole of Europe," Tebboune said.
Eni's founder Enrico Mattei created privileged business relationships with several north African countries soon after the end of World War Two.
Meloni said she planned a modern-day "Mattei Plan" for a new diplomatic drive in Africa, in which Algeria would play a key role. -Reuters
Share